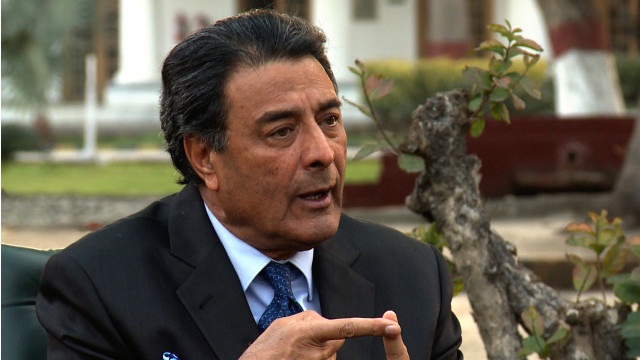 ATTOCK (92 News) – Punjab Home Minister Shuja Khanzada among 12 others killed in a suicide blast that took place at political office in Shadi Khan area of Attock on Sunday. As per initial details, Khanzada was holding an open court, when the suicide bomber entered the building disguised as a visitor and blew himself up. He was buried under rubble, before the rescuers pulled the bodies out. Large numbers of people were present at the jirga being held at Khanzada’s political office. Police and Rescue teams reached the scene and started shifting the injured to hospital. Pakistan Army’s Quick Response Force has also reached the spot to take part in the rescue operation and cordoned off the area. Meanwhile, Prime Minister Nawaz Sharif ordered provide best medical treatment to the injured people. On the other hand, Interior Minister Chaudhry Nisar directed the federal and provincial authorities to speed up rescue operation. The Punjab chief minister Shahbaz Sharif ordered inquiry into the incident. 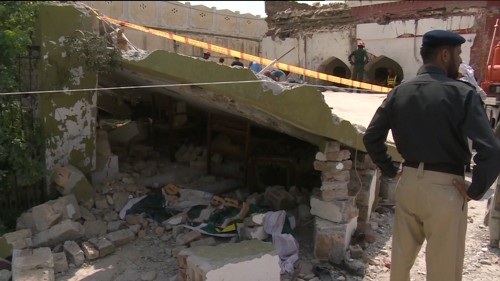 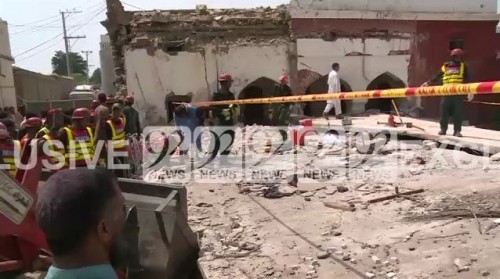