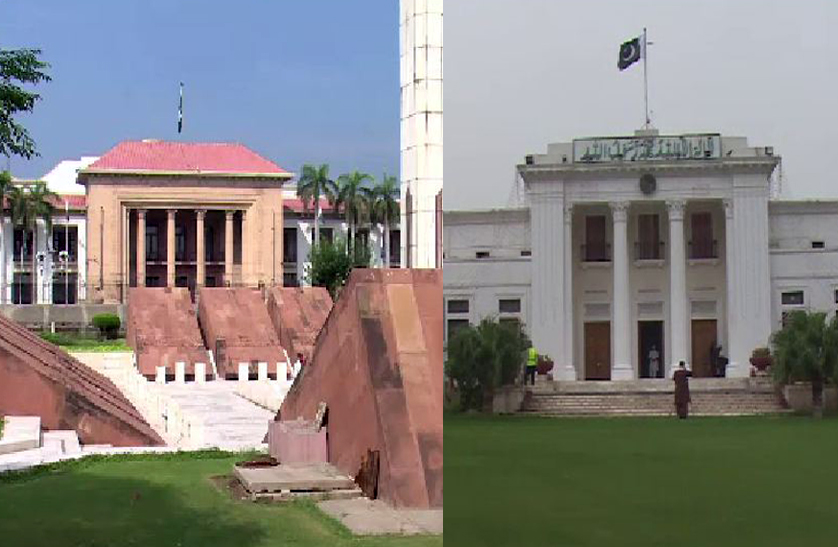 ISLAMABAD (92 News) – Punjab and Khyber Pakhtunkhwa have supported the open voting in the Senate election.

They appealed to court to allow the parliament and the government to amend the Election Act 2017 as it was mandatory to conduct the open voting.

The reply states that fair election are the basis of democracy.