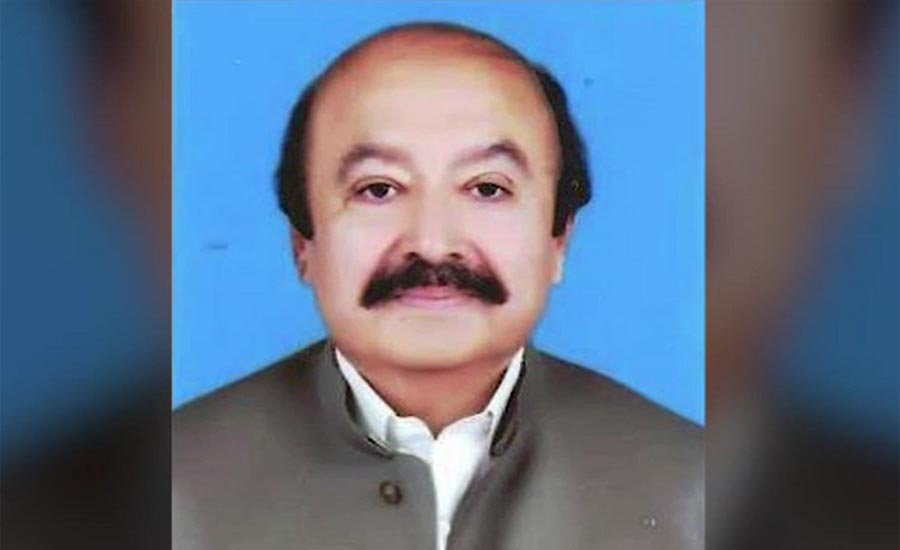 LAHORE (92 News) – An accountability court remanded Punjab Minister for Forests Sibtain in the custody of the National Accountability Bureau (NAB) for 10 days.

He will again produced in court on June 25.

On the other hand, Sibtain Khan sent his resignation to Punjab Chief Minister Sardar Usman Buzdar. “I am clean and I resign from the ministry,” he said.

On Friday, the NAB had arrested him for corruption charges when he was the Minister for Mines and Minerals.

According to NAB, the minister had allotted raw iron contracts worth billions of rupees to his favourite company illegally.

In July 2007, he had issued orders to give the contract to a company namely ‘Resource’ illegally.