RAWALPINDI (92 News) – Punjab Chief Minister Usman Buzdar on Monday visited shelter home in Rawalpindi and reviewed the facilities being provided to the poor residents. During his visit, the Punjab chief minister talked friendly with the residents and sat on the land with them. He also ate the food with shelter home’s residents in a same dish. He said over 100 beds were placed in the building to facilitate the poor. Talking to the journalists, Usman Buzdar said the Punjab government will soon build more shelter homes in 36 districts of the province. He also said the government had constructed five shelter homes in Lahore alone. He hailed people who were building shelter homes on their own. The Punjab CM mentioned that Ramazan package would be announces soon, adding the price control committees have also been formed to check overcharging on basic commodities during the Holy month starting in May. To a question, he dismissed reports that the provincial government was seeking a resignation from any of its ministers.

Earlier, Prime Minister Imran Khan on Wednesday paid surprise visit to shelter home in Rawalpindi. During the surprise visit, the prime minister reviewed the facilities being provided to homeless people on the eve of Shab-e-Miraj-un-Nabi (Peace Be Upon Him). 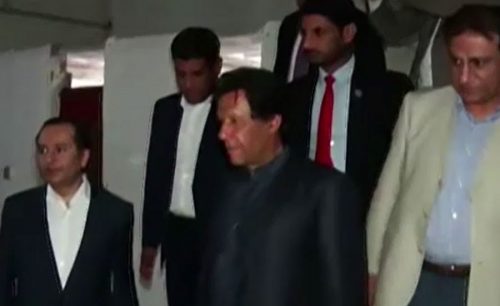 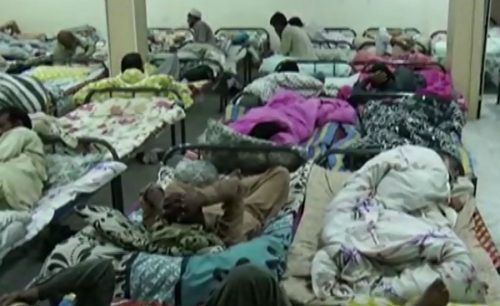 PM Khan also appreciated the contribution of philanthropists in construction of shelter homes. He directed to build more shelter homes across the country so as to provide shelter, food and other necessities to homeless people.