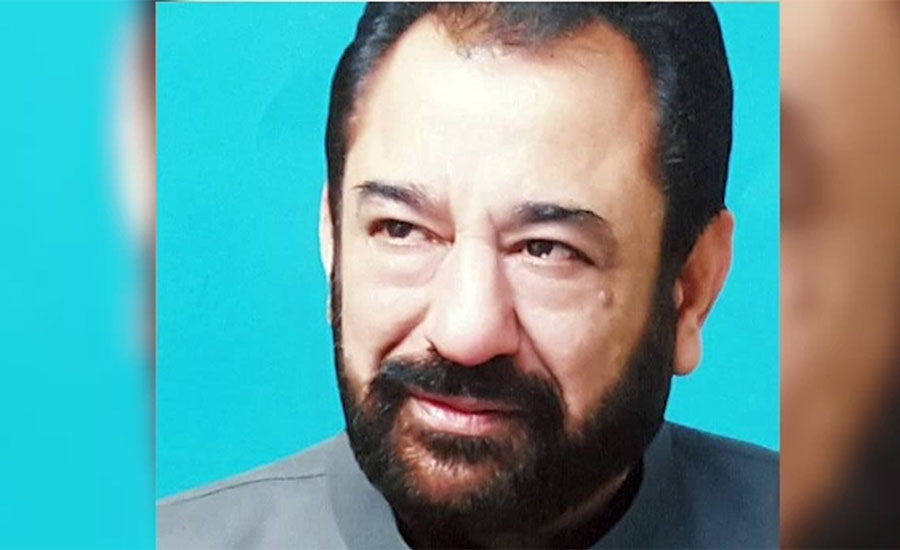 ISLAMABAD (92 News) – Paragon Housing Scheme former director Qaiser Amin Butt on Wednesday filed a plea in the National Accountability Bureau (NAB) to become approver against the responsible characters in the scam. The NAB spokesperson confirmed that the NAB received a plea from the arrested partner of Paragon to become approve in the big scam. He stated that Qaiser Butt’s request would be dealt according to the law. The NAB spokesperson also said that the NAB has not received any plea bargain of Qaiser Amin Butt. Earlier a week, the Paragon Housing former director was arrested from interior Sindh. The NAB accused that Butt with Nadeem Zia and others deceived the people. The sources revealed that the Paragon society was formed under political influence. Earlier, the NAB has issued arrest warrants of Khawaja brothers in the same case. In November 2017, NAB launched its investigation into a mega land scam involving then Railways minister Khawaja Saad Rafique’s Paragon Housing Society in Lahore and the Punjab Land Development Company (PLDC).)