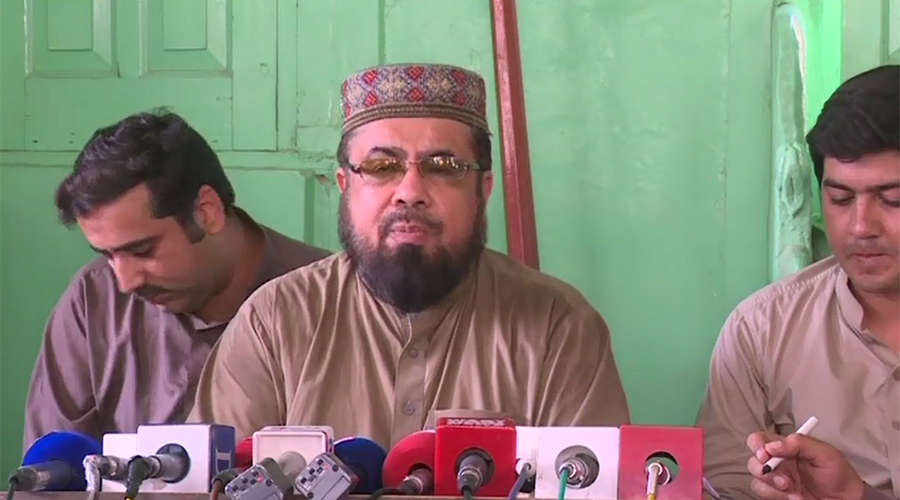 MULTAN (92 News) – The police have cleared Mufti Abdul Qavi of the charges against him in the Qandeel Baloch murder case. On the other hand, accused Haq Nawaz has admitted involvement of four more relatives in the case. Raids are being conducted to arrest the accused. Haq Nawaz was on interim bail till July 30. The police are considering bringing back accused Arif from Saudi Arabia through the Interpol. Earlier on Friday, the police had sent a questionnaire to Mufti Abdul Qavi. Sources said that the police had cleared Mufti Abdul Qavi of the charges after he submitted the questionnaire.