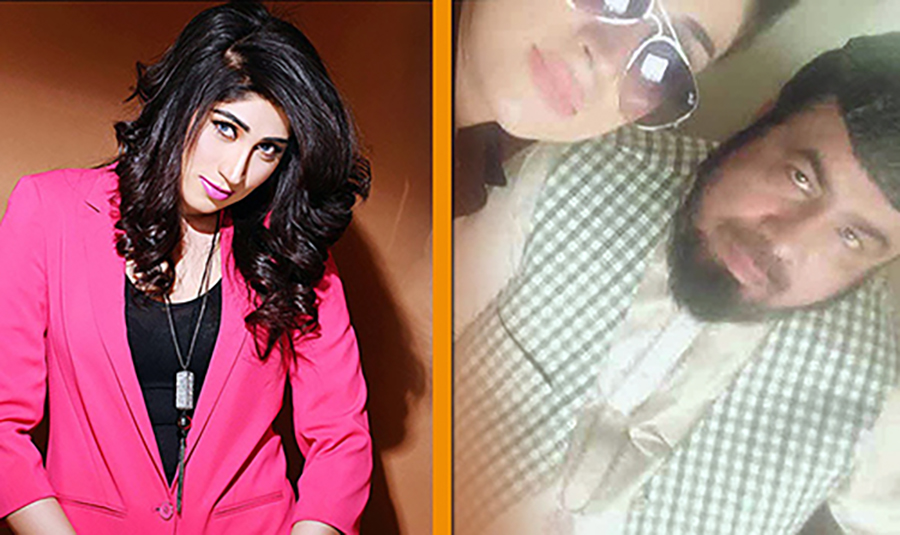 MULTAN (92 News) – Widening the circle of investigation in Qandeel baloch’s murder, police have summoned Mufti Abdul Qavi. According to details, complications are increasing day by day in the Qandeel Baloch murder case, but police have widened the investigation after the disclosures made by the killer Waseem, brother of Qandeel Baloch. Sources said that police had summoned Mufti Abdul Qavi for recording his statement in the case. During his poly graphic test, the accused Waseem said that he had given sleeping pills to Qandeel. He said that later he with his cousin strangled her. His confessional statement was also recorded during the test.