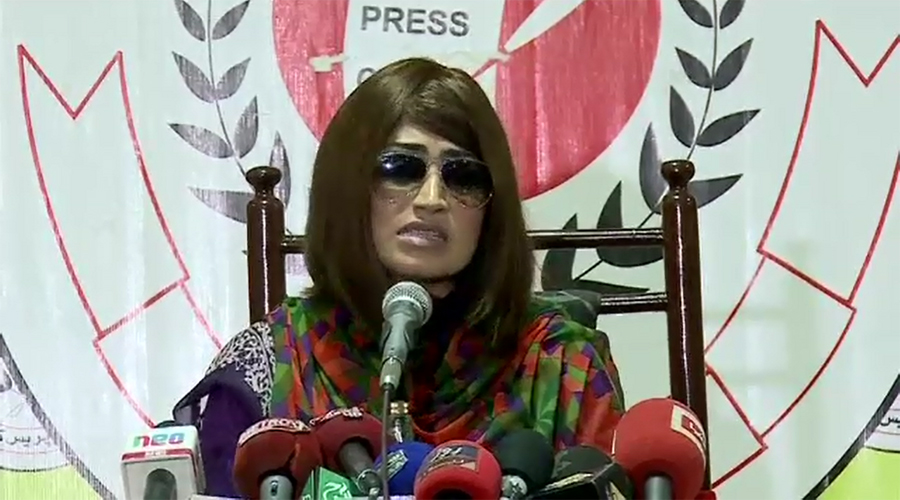 MULTAN (92 News) – The Qandeel Baloch murder case took a new turn with the revelation that she was murdered on ‘Punchayat’ order. Sources revealed that the ‘Punchayat’ comprised of 8-9 people. They said that the locals were reluctant to talk about the issue due to fear of ‘Punchayat’. On the other hand, her brother Waseem confessed that two people were involved in the murder. On the other hand, the police have summoned Mufti Abdul Qavi to record his statement. He is likely to record his statement today.