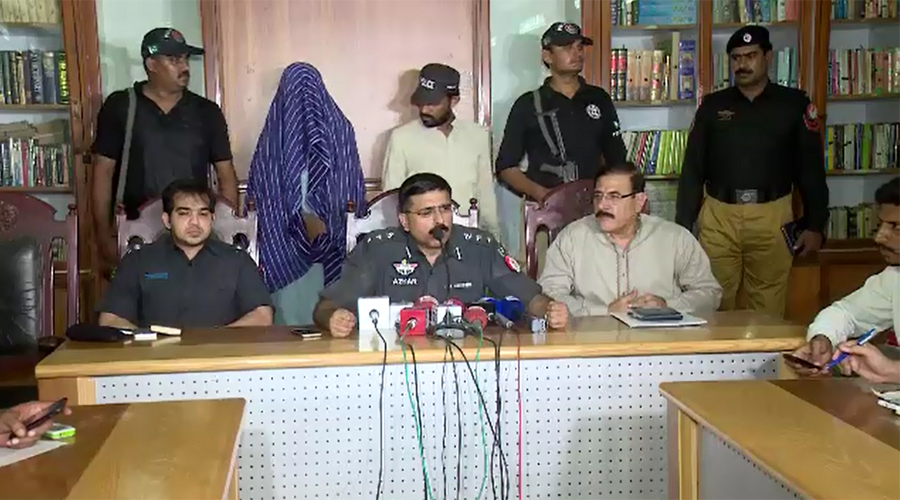 MULTAN (92 News) – An interim challan in the Qandeel Baloch murder case has been completed to address the allegations leveled by the prosecution, police sources said on Tuesday. According to details, the challan would soon be presented. The sources in Prosecution Department said that the challan would be presented before the court after receiving it. The accused in the Qandeel Baloch murder case, Mufti Abdul Qavi, is still under interrogation. Social media celebrity Qandeel Baloch was murdered in Multan by her brother on July 26, a few days after she posted controversial videos on social media with Mufti Qavi.