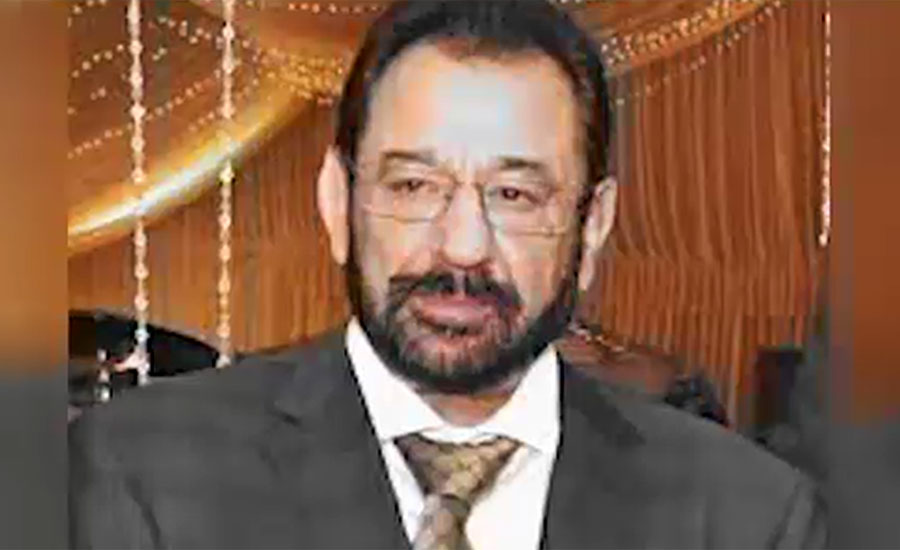 ISLAMABAD (92 News) – Paragon Housing Society Director Qaisar Ameen Butt on Tuesday apprised the court that former railways minister Saad Rafique and his brother Salman Rafique were real owners of the Paragon society. In his statement to the court, Qaiser Butt termed that he had had over 15-year long partnership with PML-N stalwart Khawaja Saad Rafique in the Paragon housing project. He said that Khawaja Brother are the real owner of the Paragon Housing Society. “Saad and Salman expressed their desire to be my partner in 1997,” he said adding that Saad Rafique introduced him to Paragon City Chief Executive Officer (CEO) Nadeem Zia. The Paragon City director said that Saad, Salman, Nadeem and he jointly launched a company and they decided to construct Air Avenue housing society. The PML-N leader said later the Rafique brothers withdrew their names from the project which left Nadeem and him as even partners. He said the company’s name was kept Paragon Society in 2003 and they earned 14 billion rupees by selling commercial plots of the housing society. Saad used his influence to make Paragon registered in 2003, he added. Qaiser Ameen Butt said the former railways minister used his influence to make legal all the matters of the project. Later, he said, Saad reduced Butt’s shares in the company and increased Nadeem Zia’s shares up to 92 percent. He said real owners of the Paragon City were in fact Rafique brothers. He said they tricked people and deprived them of money. Qaiser said Saad and Salman Rafique had 40 kanal on their names.