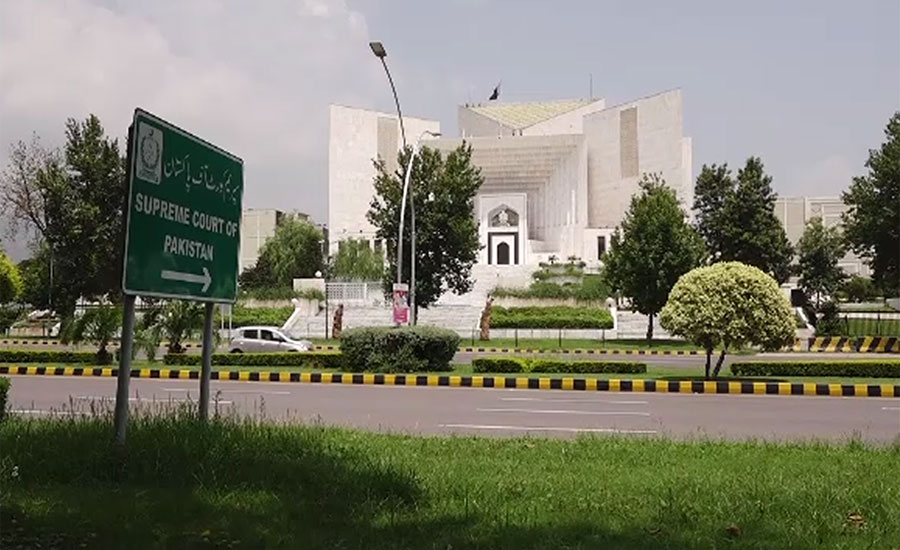 ISLAMABAD (92 News) – Former deputy speaker Qasim Suri has challenged his disqualification from the National Assembly seat in Supreme Court on Tuesday. Advocate Naeem Bukhari filed a petition in the Supreme Court (SC) pleading to declare the decision of the election tribunal as null and void. The counsel said in the plea that irregularities in the electoral process could not be attributed to his client. The petition also requested for an early hearing of the matter on tomorrow (Wednesday). On Friday, the Election Tribunal of Balochistan declared National Assembly Deputy Speaker Qasim Khan Suri’s election from NA-265 (Quetta) null and void, and ordered reelection in the National Assembly constituency won by the Pakistan Tehreek-e-Insaf (PTI). According to the details garnered, the election tribunal declared the election victory of the NA deputy speaker NA-265 as null and void. The tribunal ordered re-election in the constituency of NA-265. The election tribunal was headed by Justice Abdullah Baloch. The verdict was announced on the base of National Database & Registration Authority’s (Nadra) report. It the report, the Nadra identified more than 52,000 votes unverified, however, the election tribunal ruled in the light of the Nadra’s report. On the other hand, NA Deputy Speaker announced to challenge the decision of election tribunal in high court. It is pertinent to mention here that Balochistan National Party-Mengal (BNP-Mengal) leader Nawabzada Lashkari Raisani had challenged the victory of Qasim Khan Suri in General Election 2018. Raisani’s lawyer told the tribunal that a total of 114,000 votes were cast during the polls in NA-265 constituency out of which 65,000 votes were declared unverified or invalid. He alleged that the election was rigged as 65,000 invalid votes could not be verified. Lashkari Raisani, Mehmood Khan Achakzai of the Pakhtunkhwa Milli Awami Party, Hafiz Hamdullah of the Jamiat Ulema-e-Islam-Fazl, former speaker of the Balochistan Assembly Raheela Durrani and Qasim Khan Suri of the Pakistan Tehreek-e-Insaf had contested the election from NA-265 in Quetta.