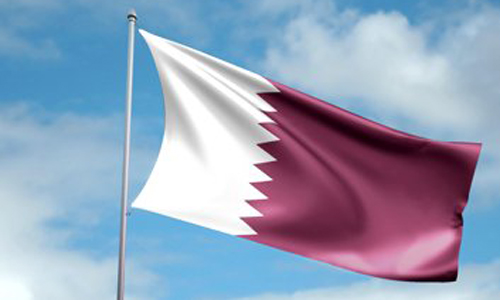 DUBAI (Reuters) - Qatar has recalled its ambassador in Cairo "for consultations", state news agency QNA said late on Wednesday, amid disputes over Egyptian air strikes in Libya. The agency said the ambassador's recall came after remarks by the Egyptian envoy to the Arab League. Egyptian media had quoted the ambassador, Tareq Adel, as criticizing Qatar for expressing reservations over the Egyptian air strikes in Libya and accusing Doha of supporting terrorism and deviating from Arab consensus. The diplomatic row could revive a rift within the Western-allied and oil-rich Gulf Cooperation Council that had prompted Saudi Arabia, the United Arab Emirates and Bahrain to withdraw their ambassadors from Doha last year over its perceived support for Islamists. Egyptian jets bombed Islamic State targets in Libya on Monday, a day after the group there released a video apparently showing the beheading of 21 Egyptian Christians, drawing Cairo directly into the conflict across its border. QNA quoted the director of the Arab affairs department at the Qatari foreign ministry as saying that Doha had expressed reservation at an Arab League meeting in Cairo over Egypt's unilateral decision to carry out air raids in Libya without consultations with other Arab states.