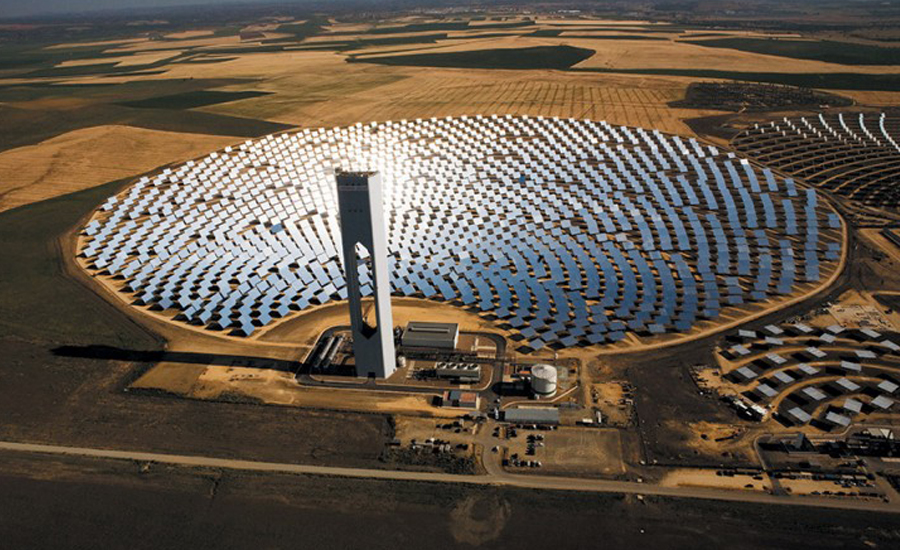 ISLAMABAD (92 News) – As Quaid-e-Azam Solar Park is emerged as the most expensive project in the history of the country, contradiction between Punjab and federal governments has emerged over the electricity tariff.

The documents received by the 92 News exposed the corruption in the project.

According to the documents, the government would spend Rs 200 billion and 160 megawatt electricity would be produced.

The power system of the Solar Park cannot even deal with the 1000 megawatt solar power load as the according to the grid code, only five percent electricity can be entered in the power system.