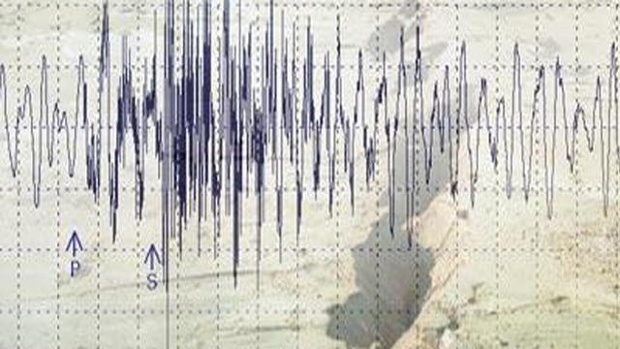 TOKYO - An earthquake with a magnitude of 5.0 struck eastern Japan on Sunday and shook buildings in Tokyo, officials and witnesses said, but there was no danger of a tsunami and no immediate report of injuries or major damage. The US Geological Survey (USGS) put the epicentre of the quake 44 km (27 miles) northeast of Tokyo at a depth of about 44 km. There were no were immediate reports of damage. Broadcaster NHK reported that the Tokai No. 2 nuclear power station, which has been shut since 2011, was checked for damage after the quake but none was found. Earthquakes are common in Japan, one of the world's most seismically active areas, which accounts for a fifth of the world's earthquakes of magnitude 6 or larger. Japan's strongest quake on record was one of magnitude 9 that struck the northeast coast on March 11, 2011, unleashing a massive tsunami and killing nearly 20,000 people, besides setting off the world's worst nuclear crisis since Chernobyl. -Reuters