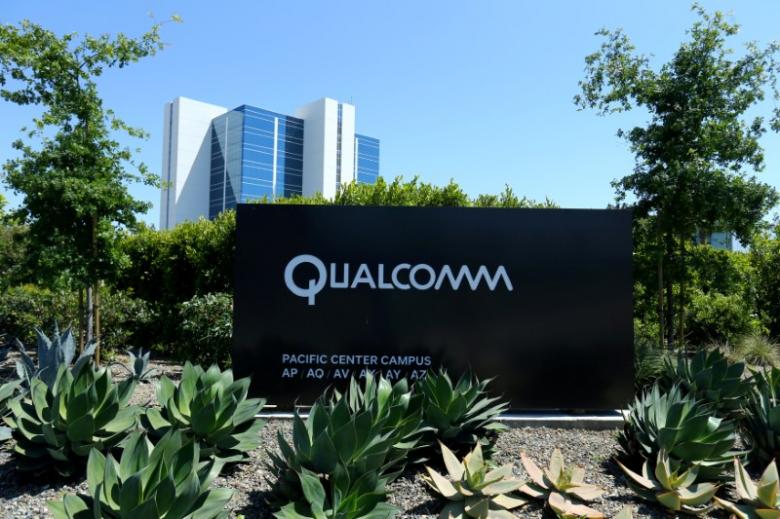 NEW YORK – Qualcomm Inc said on Thursday it had demonstrated how electric vehicles could be charged wirelessly while driving, a technology some believe will help accelerate the adoption of self-driving cars.

The smartphone chipmaker said a so-called "dynamic charging" test took place on a test track in Versailles, France. It used two Renault Kangoo vehicles driving over embedded pads in the road that transferred a charge to the cars' batteries at up to 20 kilowatts at highway speeds.

Experts believe that self-driving cars of tomorrow will be electric and require a way to charge themselves without human intervention.

Wireless charging is an important area of research for carmakers, their suppliers and start-ups like xChargepoint, WiTricity and HEVO Power.

Qualcomm, which supplies chips to Android phone makers and Apple Inc, is on track to become the leading supplier to the fast-growing automotive chips market given its pending $38 billion takeover of NXP Semiconductors.

European Union regulators are to rule by June 9 on the deal, which would be the semiconductor industry's biggest to date.

Electric vehicle charging is one area where Qualcomm could grow as it strives to reduce its dependence on a cooling smartphone market.

Qualcomm Chief Executive Steven Mollenkopf has called automotive technology and Internet of Things - in which household objects like cars and refrigerators communicate - a "tremendous opportunity" for the company. –Reuters