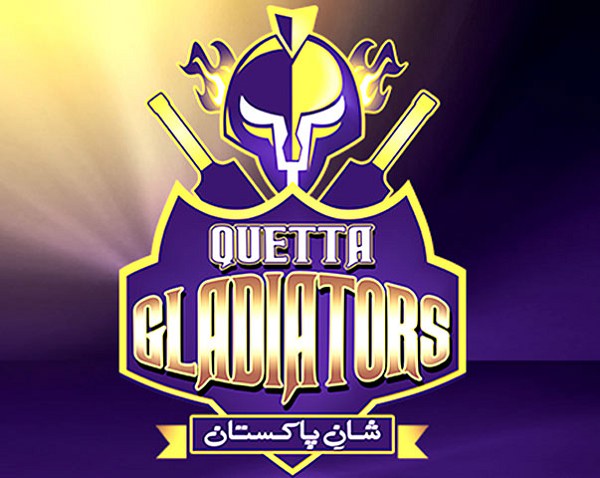 After having been blown away by Umar Akmal's blitz on Monday night, Quetta Gladiators rebounded with a punishing win against Islamabad United, their fourth of the tournament, in Sharjah. Victory meant that Quetta took the top spot from Peshawar Zalmi, who had edged a thriller in the first match of the day. The Quetta bowlers vindicated Sarfraz Ahmed's decision to bowl by knocking over Islamabad for 117 in 19.1 overs. Sarfraz himself then led the chase with a typically busy fifty.

New Zealand allrounder Grant Elliott, who had cracked a fifty against Australia three days ago in Brendan McCullum's final ODI at Seddon Park, struck twice in two balls to set the match up for Quetta. Brad Haddin was first stumped by a canny back-of-the-hand slow roller, and then Sam Billings was trapped leg-before. Elliott's double-blow lifted Quetta, after a quick start from Shane Watson, who stood in as captain again; Misbah-ul-Haq was still injured.

The slide seeped into the lower order as well, with Imran Khalid's 18 being the second-best score, following Watson's 28-ball 40. The pitch had slowed down considerably, but Islamabad's shot selection was iffy. Each of Quetta's six bowlers punched his name into the wickets column, Elliott being the best with figures of 3 for 25.

Andre Russell, who had managed only 10 off 13 balls with the bat, engineered a double-strike of his own in the chase, and accounted for Quetta's top three. Sarfraz, however, built on opener Ahmed Shehzad's 41, and sealed the win with seven wickets and 23 balls to spare.

Sarfraz largely profited from sweeps and pulls during his unbeaten 51 off 39 balls, including six fours. Mohammad Nawaz, meanwhile, scratched his way to 14 not out off 21 balls, despite repeatedly getting beaten outside off by Saeed Ajmal. cricinfo