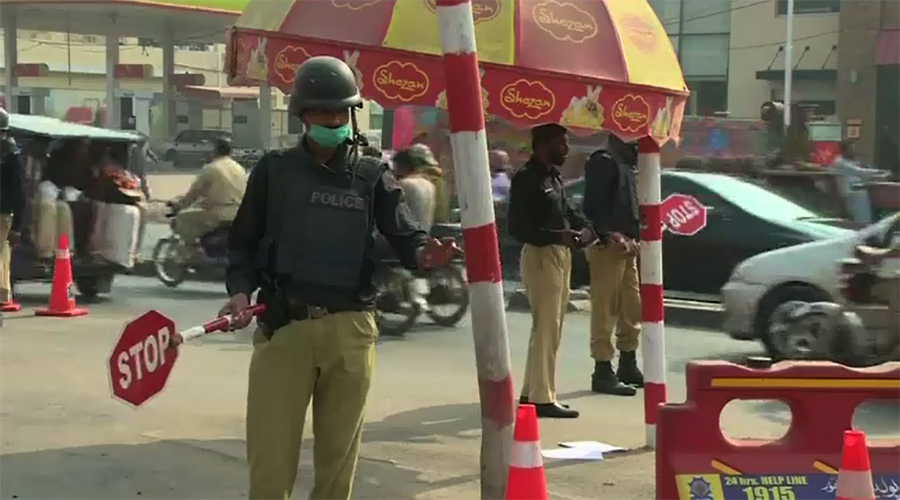 LAHORE (92 News) – Security has been put on high alert across Punjab after the Quetta terror attack. Sources disclosed that security has been beefed up in Lahore, Faisalabad, Rawalpindi, Multan, Sahiwal and others. Moreover, security has been increased at government buildings and key installations. The entry of people having no CNICs has been banned to government offices. Snipers have been put on alert at offices of security agencies. Vehicles are being checked at entry and exit points of the city.