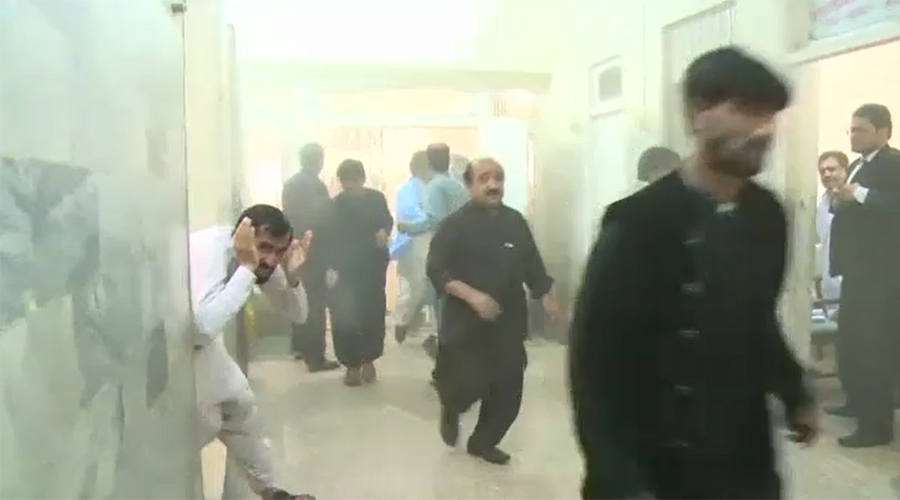 ISLAMABAD (92 News) – The commission comprising of Justice Faiz Issa made the report on the Quetta tragedy public on Thursday. The commission on the order of the Supreme Court expressed its dissatisfaction at the performance of the institutions against terrorism. It recommended complete implementation of the Anti-Terrorism Act. The commission also recommended immediate restoration of the National Counter Terrorism Authority (NACTA). “The NACTA is not functioning practically.” The report stated that only three meetings of the NACTA were held in a year. It said that the same terrorists were involved in the murder of Bilal Kansi and the attack on hospital. It further said that no medical facilities were available in Quetta District Hospital. “Immediate and effective medical facilities could have saved several precious lives,” he added.