According to the ISPR, a huge quantity of weapons and explosive material has been recovered from the suspects. 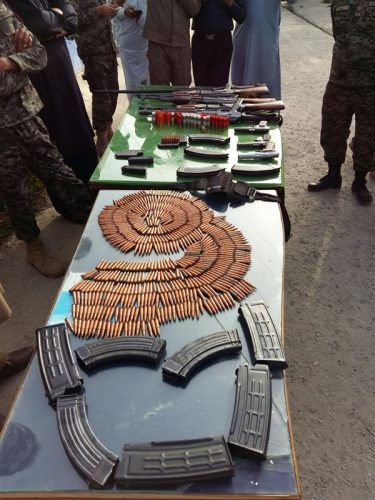 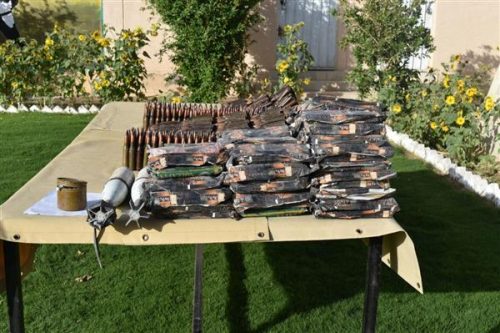 On the other hand, Balochistan FC recovered weapons and narcotics from a cave in Noshki.