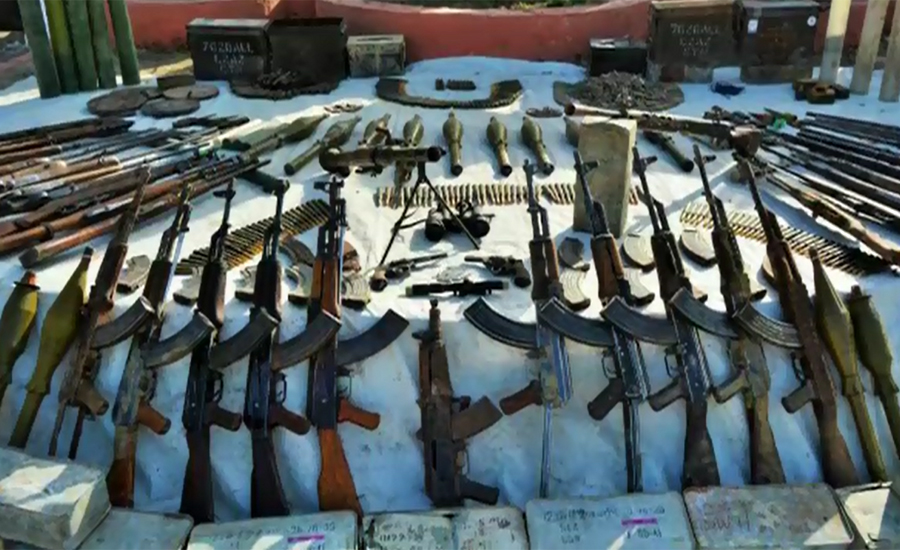 RAWALPINDI (92 News) – Security forces recovered a huge quantity of arms and ammunition during intelligence-based operations in South and North Waziristan Agency on Tuesday.