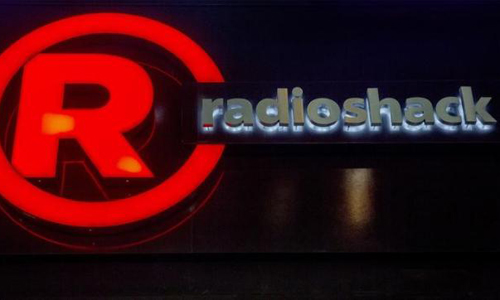 NEW YORK - A plan to salvage RadioShack Corp’s RSHCQ.PK business by co-branding most of its 1,740 surviving stores with cellular phone provider Sprint Corp (S.N) earned U.S. bankruptcy court approval on Tuesday, ending four days of contested court hearings. The stores are what survived of more than 4,000 outlets after RadioShack went bankrupt in February. Founded in 1921, the chain was a go-to retailer for electronics before becoming increasingly irrelevant in the digital age. Judge Brendan Shannon, in Delaware bankruptcy court, approved a sale of the stores to the Standard General hedge fund, which plans to keep most of them open under a deal in which Sprint will occupy one-third of each space. The sale could preserve about 7,500 jobs, and allow RadioShack to stay in business, a big challenge for retailers who file for Chapter 11 bankruptcy protection. The deal had been in doubt when RadioShack’s largest lender, Salus Capital Partners, on Friday said it would make a more lucrative bid over the weekend. The bid never came, but Salus still fought the proposed Standard General deal, alleging this week that the auction was a sham in which RadioShack chose Standard General despite Salus' better, $271 million, all-cash offer. RadioShack insisted that Standard General's bid was worth $56 million more than Salus', even though most of it would be paid in the form of debt forgiveness rather than cash. Time was of the essence, with RadioShack saying it needed to finalize a deal by Wednesday to avoid paying April rent. On Tuesday, Shannon sided with RadioShack, calling Standard General's bid "economically superior" even before accounting for the "terribly important benefit of saving more than 7,000 jobs and saving a century-old American retail icon." RadioShack also faced protest from a separate lender group demanding indemnification from a $129 million lawsuit against it related to RadioShack’s bankruptcy. RadioShack agreed to set aside $12 million in reserve to help the group defend that lawsuit, though Shannon denied other protections sought by the group. Federal bankruptcy rules give companies in Chapter 11 only a few months to decide whether to keep or break leases, making restructuring particularly tough for retailers. Chains like Borders Group, Loehmann’s Inc and Coldwater Creek all went out of business after filing for bankruptcy in recent years. - REUTERS