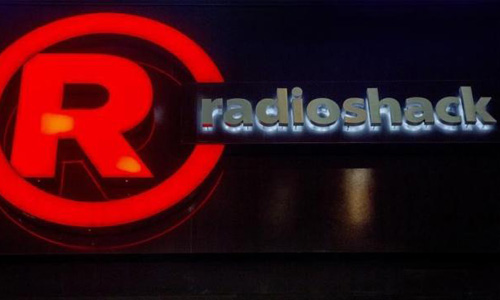 WILMINGTON, DEL. - RadioShack Corp's rescue deal to keep 1,740 stores open was attacked on Thursday by the bankrupt retailer's top creditor, a failed bidder who called the auction a sham and sought a new sale. RadioShack, which filed for bankruptcy last month, told a US Bankruptcy judge it had selected the Standard General hedge fund as the winning bidder in the private four-day auction, which ended just before Thursday's hearing. The hedge fund plans to operate the stores in conjunction with wireless phone company Sprint Corp. While RadioShack's attorney told the court the deal saved 7,500 jobs and was $23 million more than a bid by liquidators, the deal provided little cash. The hearing to approve the agreement quickly deteriorated into disputes among lenders over the complex agreements that governed the repayment among creditors. An attorney for Salus Capital Partners, which is owed $150 million and is RadioShack's largest creditor, blasted the auction process and called for the auction to be reopened. "It's a charade, judge," Salus' attorney, Jay Goffman, told the court. Salus said in court papers it had bid $271 million in cash, compared to $16 million by Standard General. Goffman said there was little activity during the auction, and Standard General did not attend much of it. "We know a sham when we see one." Most of the two-hour hearing prior to a lunch break focused on complicated agreements that lenders negotiated among each other. The lenders sparred over the question of whether those agreements allowed Standard General to pay for its proposal by forgiving some of its debt, a process known as credit bidding. US Bankruptcy Judge Brendan Shannon called for witnesses in the afternoon to testify about the auction to help determine if the process was fair. He also said he had cleared his schedule through Monday to decide if the sale to Standard General should be approved. RadioShack entered Chapter 11 bankruptcy in February with more than 4,000 stores, most of which have been closed. Founded in 1921, the chain was once the go-to retailer for electronics, but became increasingly irrelevant in the digital age. The case is In Re: RadioShack Corp, US Bankruptcy Court, District of Delaware, No. 15-10197 - REUTERS