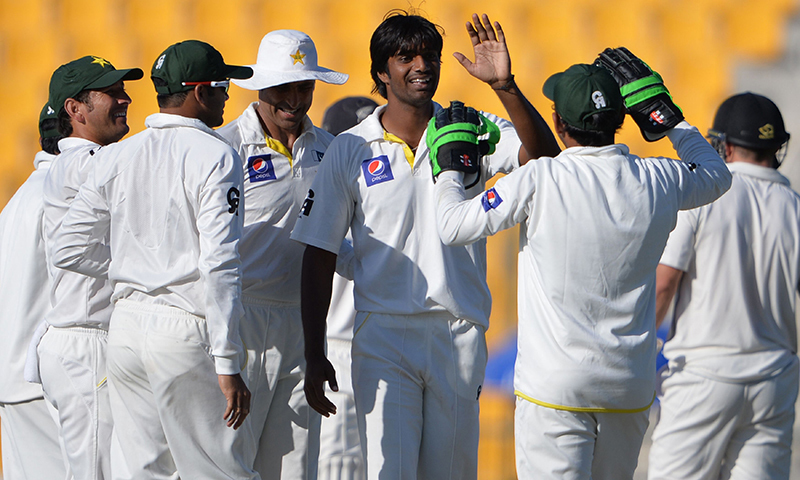 KARACHI: Paceman Rahat Ali has been called for the Pakistan's World Cup squad to replace injured Junaid Khan. Pakistan Cricket Board's (PCB) decision to include Rahat Ali may spark criticism as it had been reliably learnt that coach Waqar Younis wanted experienced Sohail Tanvir to stabilise an otherwise dull bowling attack. Rahat has played his only one one-day international (ODI) match against Sri Lanka two years ago in June 2012. Earlier this week, fast bowler Junaid Khan was ruled out of the World Cup after he failed to pass his fitness test. Junaid had suffered a hamstring injury in his right leg after he slipped and fell while bowling during the third day of the national training camp at the Gaddafi Stadium before Pakistan's departure for New Zealand. Junaid was one of the senior bowlers in Pakistan’s pace attack, which includes Moham­mad Irfan, Wahab Riaz, and up-and-coming Ehsan Adil.