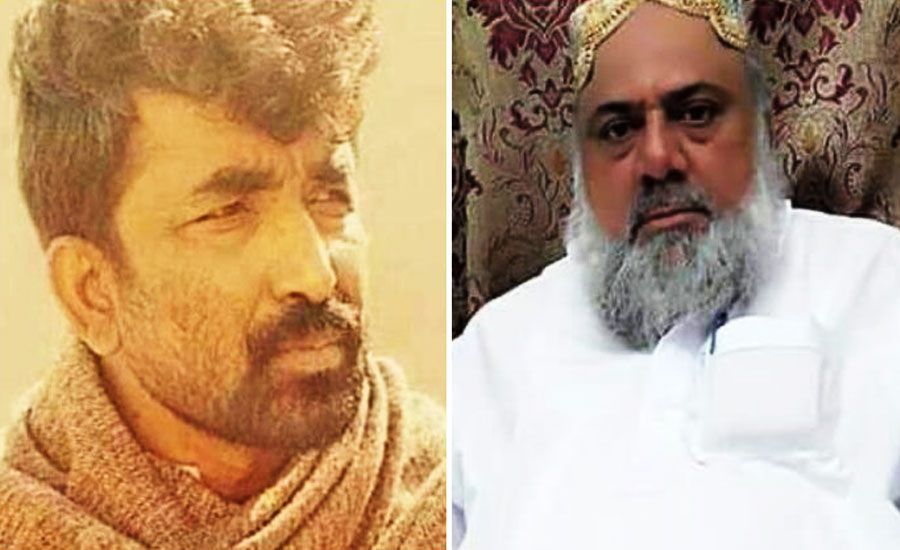 KARACHI (92 News) – Bhains Colony union council (UC) chairman Abdul Rahim Shah arrested by Karachi Police in Irshad Ranjhani murder case on Monday. According to the Deputy Inspector General (DIG) East Amir Farooqi, Irshad Ranjhani tried to looted money and Rahim Shah opened fire. He also said that Rahim Shah also stopped injured Ranjahni from shifting to the hospital. The DIG East further assured that the investigation team inspected the evidences closely and officials are working without any pressure. It is pertinent to mention here that the committee – formed by the additional IG Karachi – visited the crime scene to collect information. However, the statement of ambulance driver was also recorded. Meanwhile, the investigation team have also asked for locals’ help and pasted pamphlets in the area for eyewitnesses to record their statements or to submit evidences. On the other hand, the civil society raised protest in front of the Governor House against the killing of Irshad Ranjhani. Women in large numbers were also present who tried to enter the Governor House but were stopped by the police. The protesters then staged a sit-in in the red zone. Earlier, Sindh Chief Minister Murad Ali Shah took notice of the killing on Saturday and ordered a judicial inquiry. Shah had directed Sindh Chief Secretary Mumtaz Ali Shah to write to the Sindh High Court (SHC) registrar requesting a judicial inquiry into Ranjhani’s killing. “We cannot allow anyone to take the law into their own hands,” the Sindh chief minister said. Following the Sindh CM’s orders, the provincial home department had written to the SHC registrar to direct Malir district and sessions judge to conduct a judicial inquiry. The letter had stated that the inquiry should be completed within 30 days and reasons for delay in taking Ranjhani to the hospital and for the police force to arrive at the crime scene should also be probed.