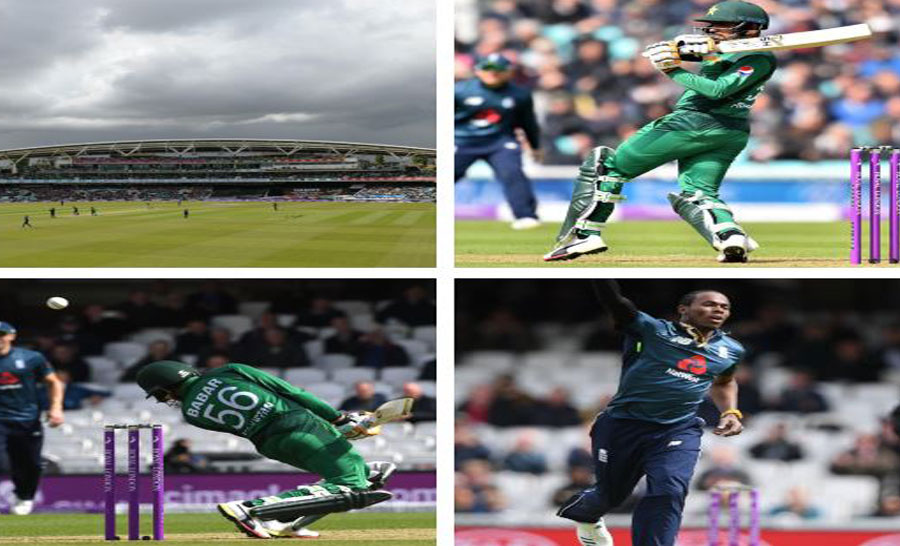 LONDON (Reuters) – England’s opening one-day international against Pakistan was abandoned due to persistent rain after 19 overs at The Oval on Wednesday. England captain Eoin Morgan won the toss and sent Pakistan in to bat after early morning showers delayed the start and reduced the game to 47 overs per side. 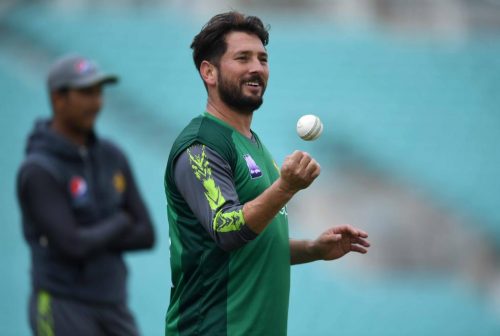 Opener Imamul Haq and Haris Sohail were at the crease when another rain delay further shortened the match, before it was eventually called off with the outfield too soggy for play to continue. Pakistan reached 80 for the loss two wickets in 19 overs. 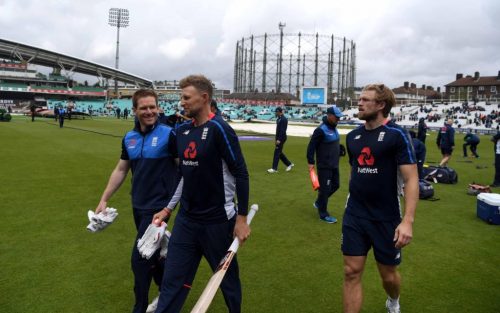 Earlier, England all-rounder Jofra Archer started with a superb maiden over to Imamul Haq, swinging the ball at sharp pace in bowler-friendly conditions. It was not long before Archer got England a breakthrough as Fakhar Zaman was caught by Joe Root in the slips. 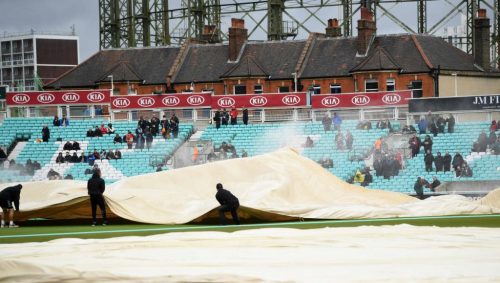 Barbados-born Archer is among a number of players who, despite being left out of England’s preliminary World Cup squad, remain hopeful of being picked as a late replacement for the tournament starting May 30. The second ODI of the five-match series will be played in Southampton on Saturday.