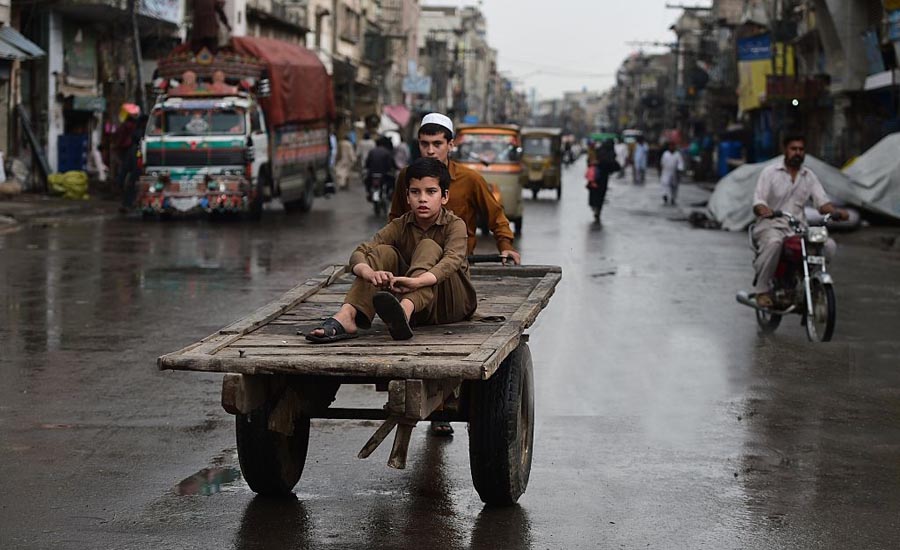 LAHORE (92 News) – The light showers turned the weather in different cities of Punjab including Lahore pleasant, offering delightful moments to the citizens.

Rains and continuously blowing strong winds provided much needed relief to the heat stricken people by decreasing temperature during the day and at nighttime.

In Lahore, strong winds continued blowing throughout the night that followed by thundershowers made the weather pleasant.

The rainfall served as a respite from the sweltering heat, as the weather turned pleasant and the temperature dropped a few degrees.

On the other hand, rain with thunderstorm lashed Islamabad, Rawalpindi. The faithful observing the fast took a sigh of relief after the rain.