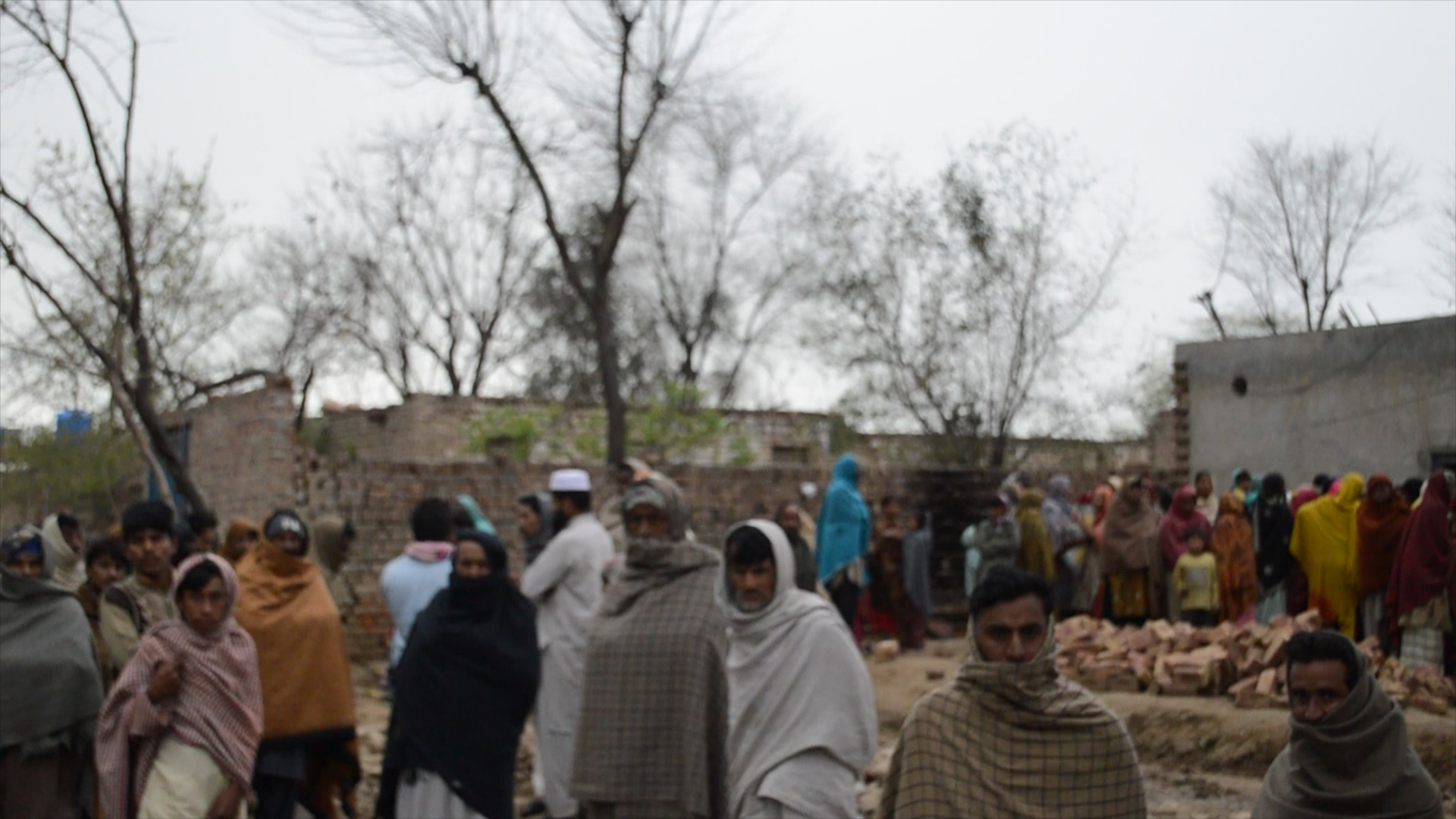 LAHORE - Rains lashed various parts of Punjab on Sunday, wreaking havoc and claiming the lives of six children in roof collapses and electrocution. Intermittent rain with strong winds brought down the roof of a house in Kamiana Colony of Tandlianwala. 6-year-old Shehryar, 7-year-old Ali and 5-year-old Perveen, fell prey to the debris. The children succumbed to their injuries before they were transferred to a hospital. People of Kamiana Colony lamented the non-availability of a Rescue service in the area and said the children could have been transported to a hospital in time. A 12-year-old boy and a 5-year-old boy also lost their lives in roof collapse incidents in Uch Sharif. Similarly, a child fell prey to roof collapse near Murree.