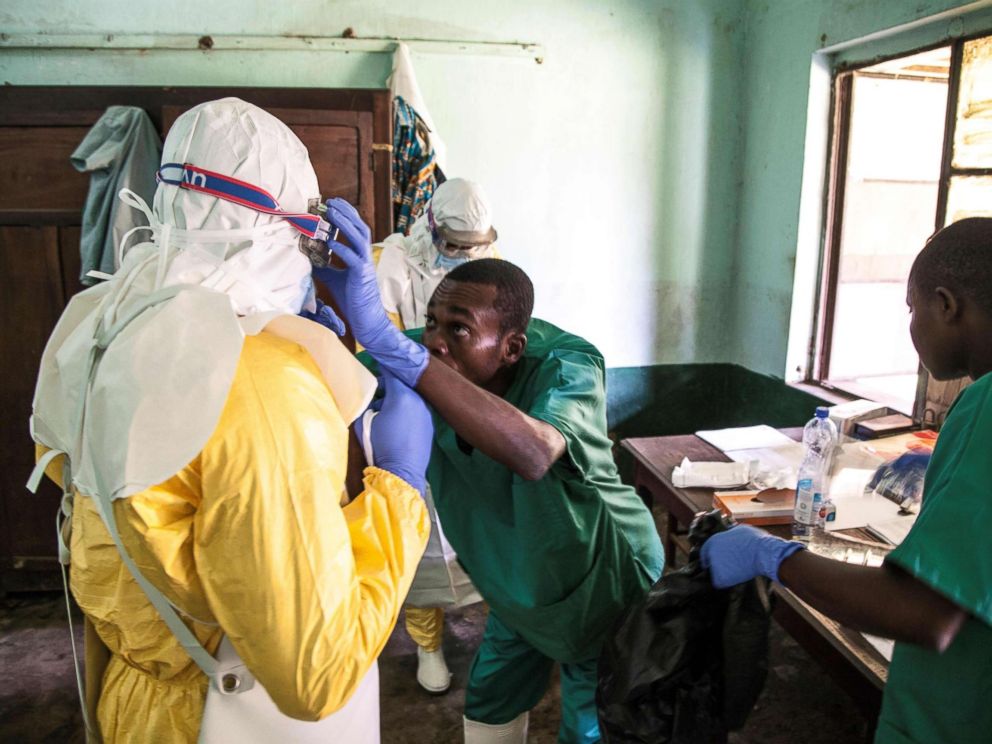 GENEVA (Reuters) - The World Health Organization has raised its assessment of the public health risk from Democratic Republic of Congo’s Ebola outbreak to “very high” at the national level, from “high” previously, it said in a statement on Friday. It also raised the regional risk to “high” from “moderate”, but kept its assessment of the global risk at “low”. It raised its view of the risks after a case of Ebola was confirmed in the city of Mbandaka, which the agency said was “a large urban centre located on major national and international river, road and domestic air routes”.