Rallies taken out on Eid Miladun Nabi (SAW) across country Rallies taken out on Eid Miladun Nabi (SAW) across country

ISLAMABAD (92 News) – Rallies were taken out on Eid Miladun Nabi (SAW) across the country.

In Nankana Sahib, the Sikh community showered rose petals on the participants of the Milad processions. 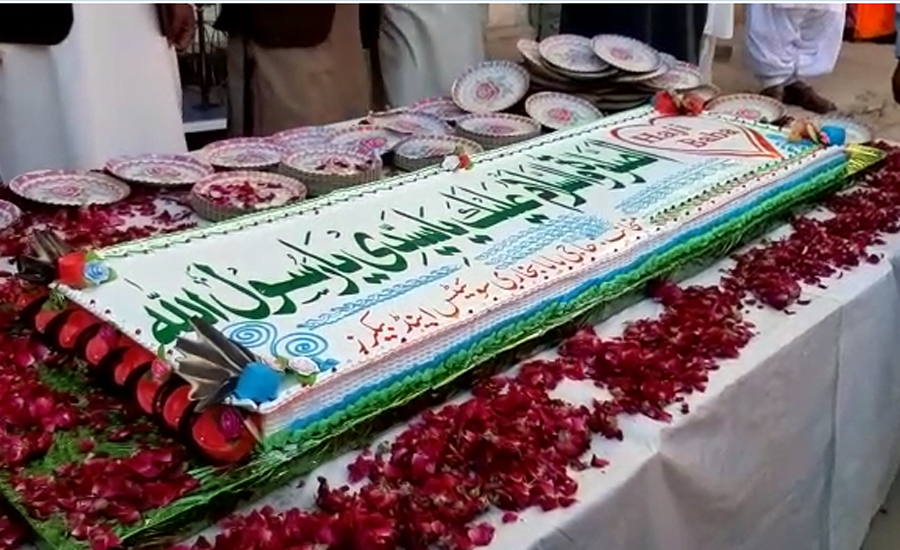 Meanwhile, cake-cutting ceremonies were held all cities. In Islamabad, NA Deputy Speaker Qasim Suri cut a 5,000 pounds cake. In Faisalabad, State Minister for Information Furrukh Habib cut a 63-pound cake. Moreover, a 400-pound cake was cut in Renala Khurd, a 63-maund cake in Chiniot and a five-storey cake in Multan. 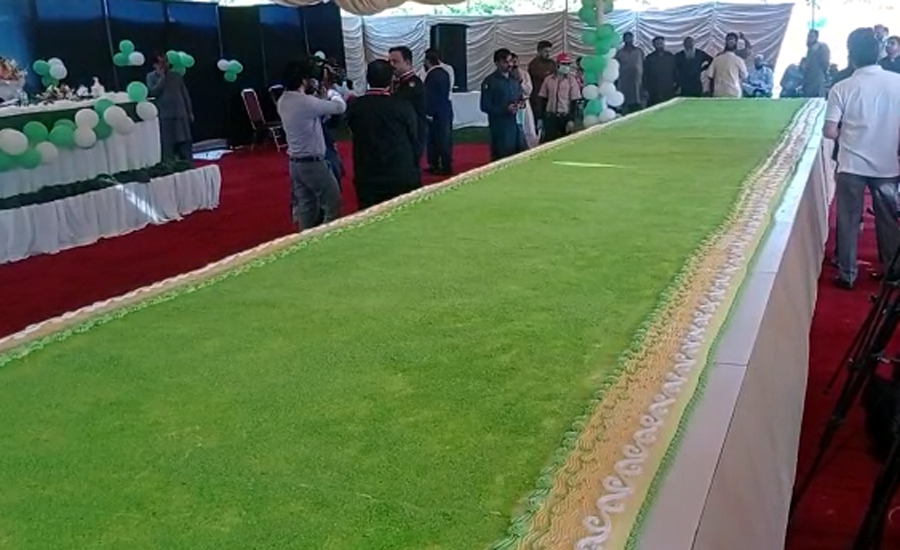 On the other hand, foolproof security arrangements were made on the occasion of Eid Miladun Nabi (SAW). Officials of Razakars, police and Rangers had been deployed. 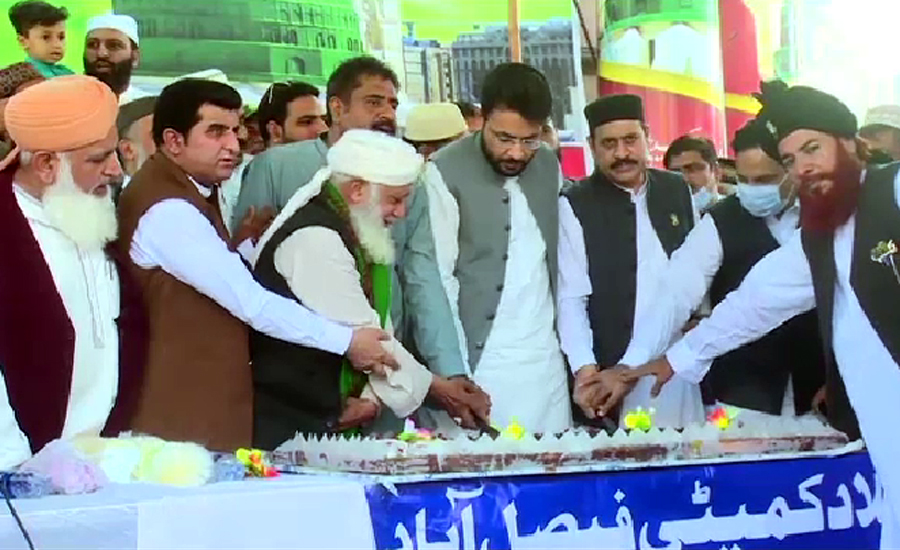 The Punjab government had banned pillion-riding for one day. The mobile phone service was partially closed. The administration had asked the participants to ensure social distancing and wear masks.