ISLAMABAD (92 News) – People erupted in jubilations and took out rallies to express solidarity with Pak Army after the Pakistan Air Force (PAF) shot down two Indian jets on Wednesday. The people distributed sweets and chanted slogans in favor of Pak Army. 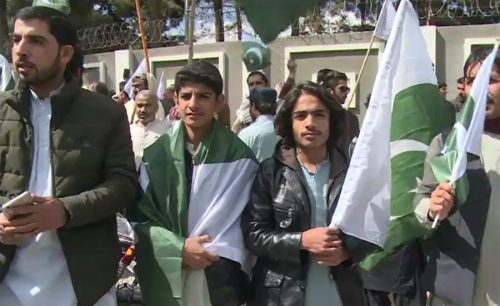 In Lahore, the Lahore High Court Bar Association (LHCBA) took out a rally on The Mall Road. They chanted slogans in favor of Pak Army and against Indian aggression. 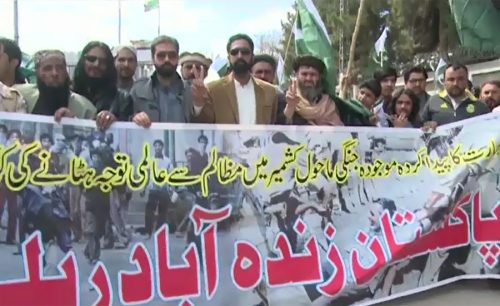 In Bajaur, citizens distributed sweets to celebrate shooting down of two Indian jets by the PAF. In Karachi, took out a rally and chanted slogans in favor of Pak Army.