Ramazan moon not sighted, faithful to observe fast on Sunday 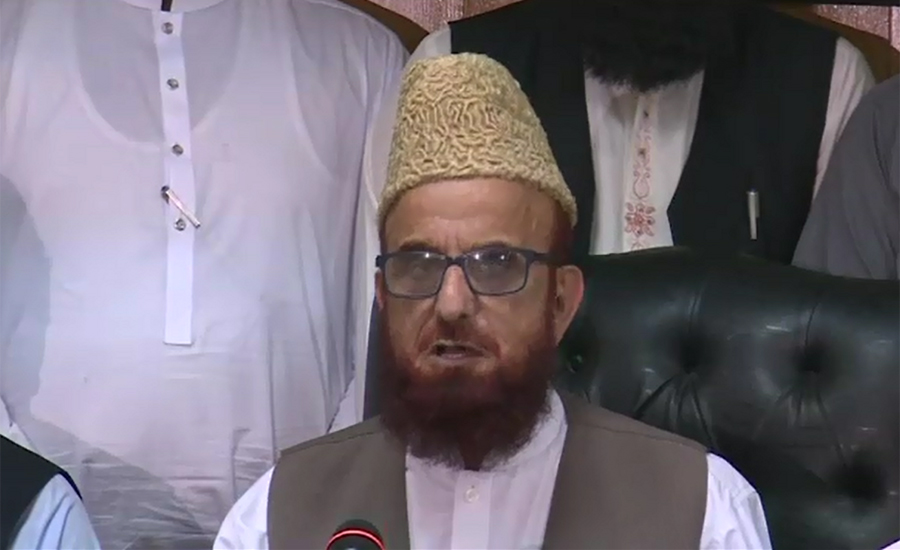 Ramazan moon not sighted, faithful to observe fast on Sunday

KARACHI (92 News) – The Ramazan moon has not been sighted and hence the faithful will observe the first fast on Sunday.

It was announced by Central Ruet-e-Hilal Committee Chairman Mufti Muneebur Rahman on Friday.

He said that the decision has been made with consensus as they had not received evidence of moon-sighting from any area of the country. “For this reason, the first Ramazan will be on May 28,” he said.