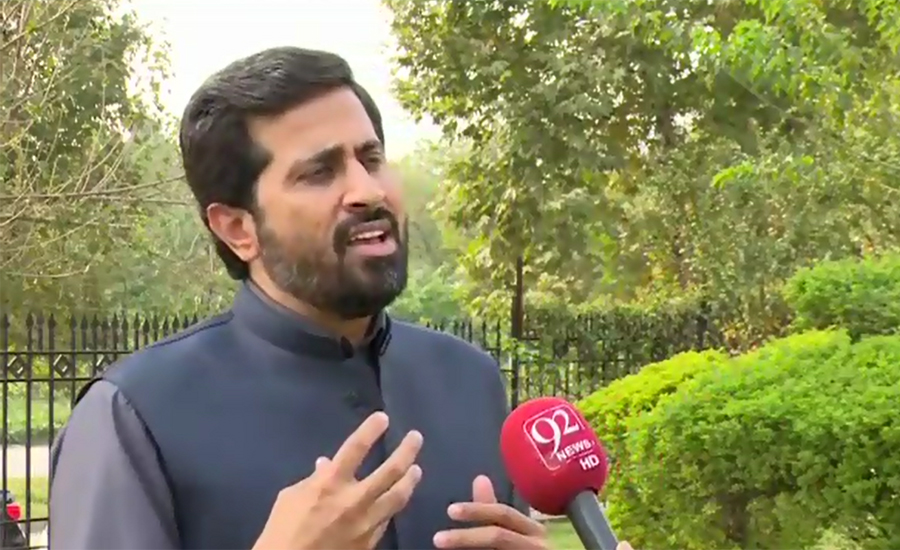 ISLAMABAD (92 News) – Punjab Minister for Information Fayyazul Hassan Chohan has said that Rana Mashood is trying to defame the establishment. Reacting to the statement of Rana Mashood on Tuesday, he said that no ruler is more corrupt and ineligible than Shehbaz Sharif. He said that the people delegated the power to Imran Khan through the power of the vote. “Rana Mashood has tried to make the election controversial,” he maintained. The minister said that Rana Mashood is trying to portray Shehbaz Sharif as Hercules and Six Million Dollar Man. “Power projects, 56 companies, Orange Line Train and Metro Bus are a question mark over corruption and honesty of Shehbaz Sharif,” he said. Fayyazul Hassan asked Rana Mashood to give up the attempt to portray an abnormal man as political custodian.