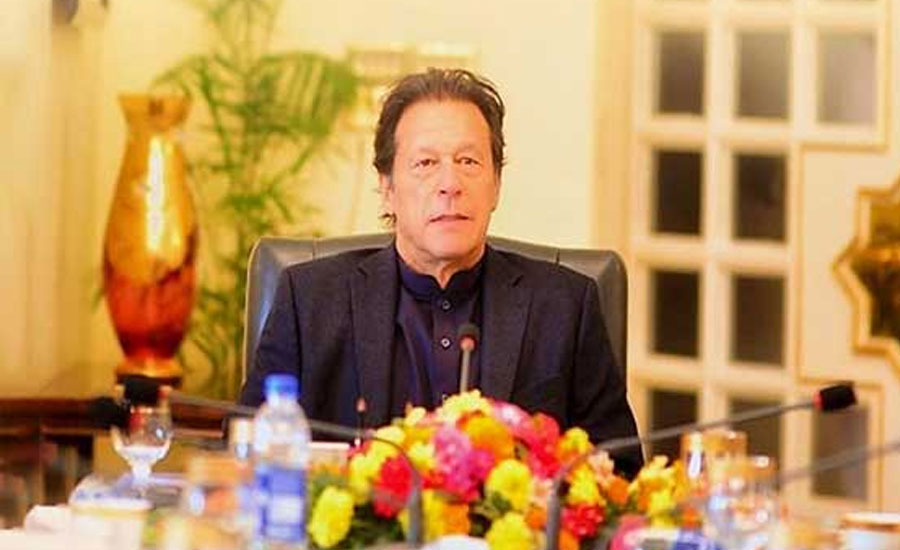 ISLAMABAD (92 News) – Director General (DG) Anti-Narcotics Force (ANF) Major General Muhammad Arif Malik briefed Prime Minister (PM) Imran Khan on Rana Sanaullah narcotics case during the cabinet session on Tuesday. According to the sources, DG ANF along with Federal Minister for Narcotics Control Shehryar Afridi held an important meeting with Imran Khan and apprised on the ongoing probe and progress made in the narcotics case. The DG ANF during briefing to federal cabinet claimed that leader Rana Sanaullah’s assets are worth between Rs25 to Rs30 billion. He informed the cabinet that ANF’s lawyer is paid Rs 0.1 million per month and on the other hand Rana Sanaullah is represented by a retired judge as no judge was willing to hear this case. The sources also said that the cabinet members questioned form the DG ANF. “Why they made such a weak case against Rana Sanaullah that he granted bail from the court,” the cabinet members asked. During the session, PTI leader Tariq Bashir suggested to remove the DG ANF. DG ANF revealed to the cabinet that Rana Sanaullah inherited a four marla house and now his asserts are worth between Rs25 to Rs30 billion. On this Prime Minister remarked that ANF is fighting mafia and directed to provide full legal support to ANF. Minister for Science and Technology Fawad Chaudhry criticized ANF’s handling of the case as there was stark contrast in claims made in press conference and FIR. Shireen Mazari questioned that why this case was not videotaped as it’s a norm to videotape every case these days. Major General Muhammad Arif emphasized that ANF have irrefutable evidence and a strong case against Rana Sanaullah. He further added that ANF is independent institution and will continue to work as per law. Prime Minister on this occasion directed DG ANF to act according to law and ensured government’s full support to ANF. On the other hand, Special Assistant on Information Firdous Ashiq Awan said that the DG ANF presented all the facts before nation and the prime minister also commended the efforts put by the ANF.