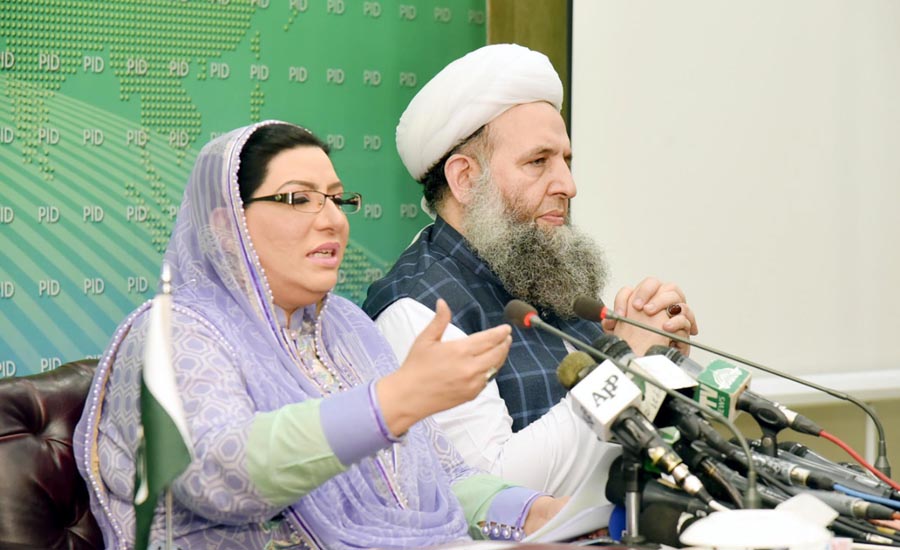 ISLAMABAD (92 News) – Special Assistant to Prime Minister on Information and Broadcasting Firdous Ashiq Awan has said that PML-N leader Rana Sanaullah fell prey to his greed. Addressing a press conference on Tuesday, she said that the Anti-Narcotics Force (ANF) had caught him red-handed. “There is no room in the law for a person involved in such nefarious act,” she said. “As you sow so shall you reap. Rana Sanaullah should present the proofs in court if he is innocent.” The special assistant said that the production order is not the law, but a tradition. “The production order had been made a source to protect the accused and criminals,” she said. Firdous Ashiq Awan was of the view that there is an option of plea bargain in the NAB law under which the Sharif family was arrested. She said that the ANF was monitoring the groups having links with Rana Sanaullah. “I dispel the impression that Rana Sanaullah has been arrest at the behest of the government,” she declared.