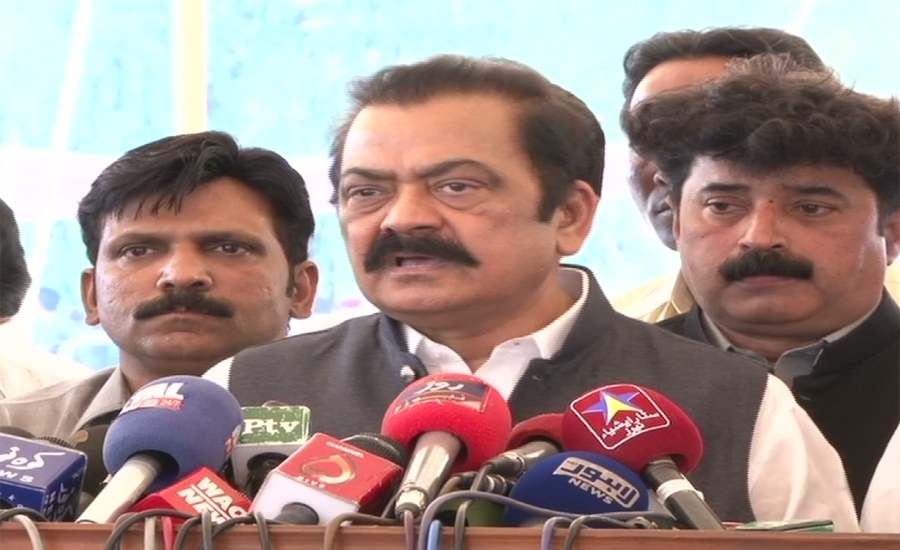 Talking to the media outside the Punjab Assembly on Monday, he said that Pakistan’s sacrifices do not need appreciation by Trump.

Marriyum Aurangzeb said that Imran Khan wants cheap popularity. “He does not know about the respect,” he said.

PML-N leader Talal Chaudhry said that Imran Khan had visited court as if he is visiting a fair. “Imran is involved in moral and economic corruption,” he said.