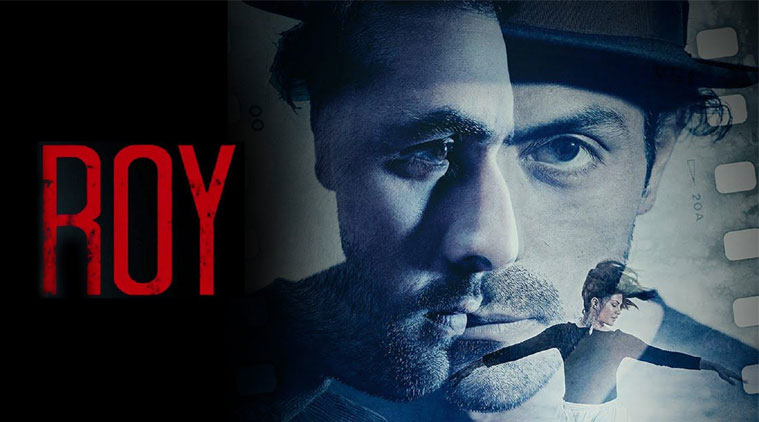 MUMBAI (Web Desk) After last week’s big release, ‘Shamitabh‘, we have romantic thriller ‘Roy’ starring Ranbir Kapoor, Jacqueline Fernandez and Arjun Rampal hitting screen on the eve of Valentine’s Day. The posters as well as the trailers have us quite intrigued, especially Ranbir Kapoor’s new look for the film. Directed by Vikramjit Singh, ‘Roy’ tells the tale of a mysterious conman (Ranbir) who is extremely hard to find. Meanwhile, a filmmaker (Arjun) doesn’t seem to mind Roy’s activities, as he is busy making films based on his con jobs. ‘Kick’ actress Jacqueline Fernandez will be seen romancing both the heartthrobs. The Sri Lankan beauty will be playing a dual role – one that of a sophisticated art enthusiast named Tia and the other, a movie director Ayesha, who will be styled in a very easy-breezy fashion. At one of the promotional event, Ranbir Kapoor said that it took a lot of courage to make a film like ‘Roy’. “There is a different approach to this film, I think it takes a lot of courage to produce such a film, kudos to producer Bhushanji as a producer which is not a typical Hindi format, its not a typical love story, romance is there but its not a typical boy girl romance in Bollywood, so I think its breaking form and content is something which is very risky, at the same time something very brave to do (by Director Vikramjit) I am very excited as this is my first release after Besharam,” said the actor. ‘Roy’ also features Anupam Kher and Shibani Dandekar.