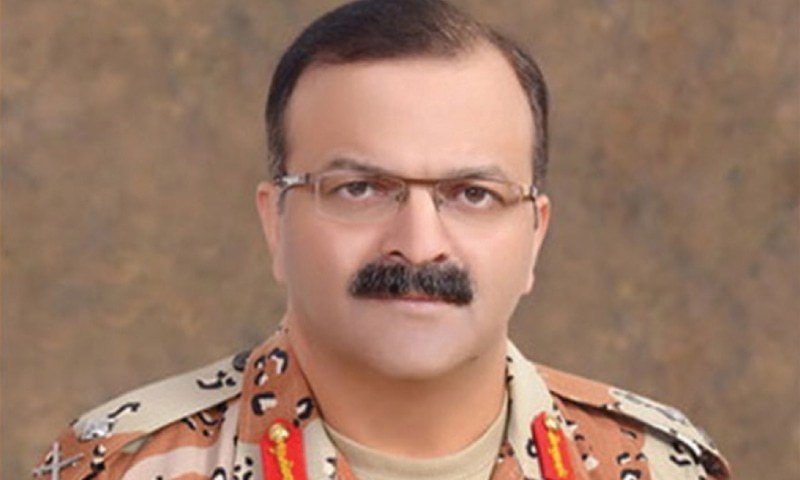 KARACHI (92 News) – Director General Rangers Major General Bilal Akbar has on Friday announced to launched operation in the entire province against criminals. DG Ranger Sindh Maj Gen Bilal Akbar said that many criminals take refuge in interior Sindh, while the kidnapped people are kept in Sindh. He said that any person involved in any criminal activity will be brought to justice. The DG Ranger Sindh said that the paramilitary force will also hunt the terrorists involved in the target killings, adding that action will be taken everywhere under National Action Plan (NAP).