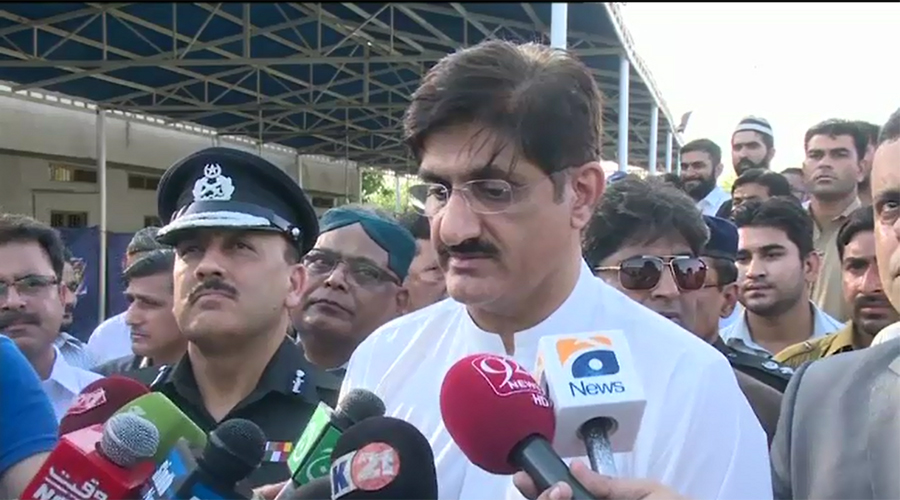 KARACHI (92 News) – Sindh Chief Minister Syed Murad Ali Shah has said that SSP Malir Rao Anwaar has been suspended for adopting the wrong method to arrest Opposition Leader in the Sindh Assembly Kh Izhar. Talking to the media on Friday, he said that the matter would be investigated. “Rao Anwaar will be penalized if his mistake proved,” he added. Adviser to CM on Information Maula Bukhsh Chandio said that Rao Anwaar took the step in his personal capacity. “There is no political involvement in it,” he maintained. He said that Kh Izhar would be released if no case found against him.