Rapper Snoop Dogg stopped in Italy airport with $422,000 in cash 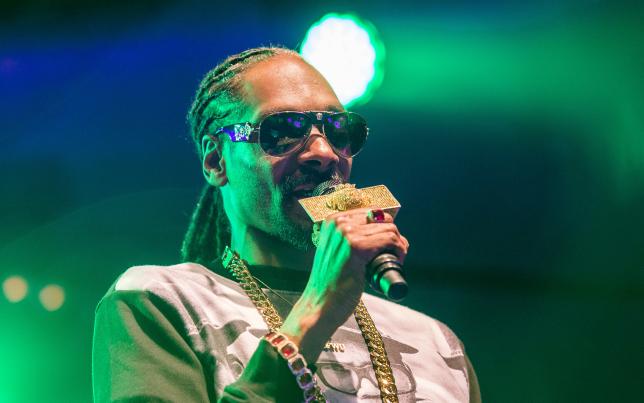 Rapper Snoop Dogg stopped in Italy airport with $422,000 in cash

ROME - Italian police stopped California rapper Snoop Dogg on Friday as he prepared to board a private plane bound for Britain with $422,000 in cash in his Louis Vuitton luggage, said an Italian lawyer representing the entertainer. In the European Union, the maximum amount of undeclared cash one can take on board a plane is 10,000 euros ($10,986.00). Snoop Dogg, who has been touring Europe after releasing the album "Bush" earlier this year, will have to pay a fine, said Andrea Parisi, his lawyer. "We clarified everything from a legal point of view. The money came from concerts he had performed around Europe. There was no crime; it was just an administrative infraction," Parisi told Reuters on Saturday. Half of the cash was given back to Snoop Dogg, whose real name is Calvin Broadus, while the other half is being held by Italian authorities until the amount of the fine is determined, Parisi said. - Reuters