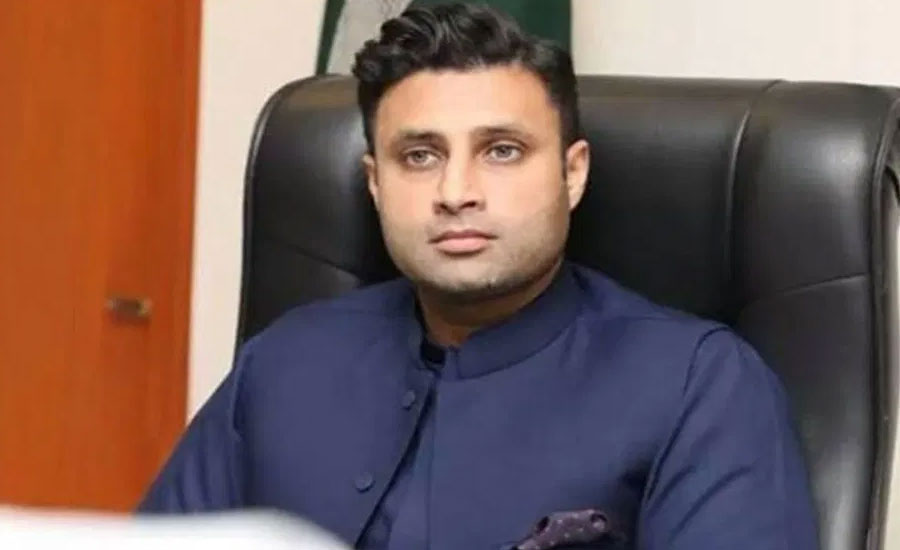 Zulfi Bukhari announced his resignation through a tweet on Monday, in which he said that the Prime Minister has always said that if a person has been named in any inquiry, whether rightly or wrongly, he should cease to hold any public office till his name has been cleared of the charges.

“Owing to the allegations in ongoing Ring Road inquiry I want to set this example by resigning from office until my name is cleared up of any allegations and media’s obnoxious lies”, he added.

He reiterated that he had nothing to do with the Rawalpindi Ring Road or any other ongoing real estate project in the country. He said that the inquiry should be conducted by capable personnel and endorsed a judicial inquiry of the scandal.

Concluding his statement, Zulfi Bukhari said, “I’m here to stay in Pakistan and stand united with the Prime Minister and his vision. I sacrificed my life overseas to come and serve my country, I am ready to face any inquiry”.

According to a NAB statement, the NAB chairman directed for an impartial, merit-based and transparent inquiry into the project. He asked the anti-graft body to identify those responsible so that they could be brought to justice.

The statement also stated that the corruption watchdog body is determined to root out corruption from the country.

It has concrete evidence against the ones involved in money laundering, fake bank accounts and assets beyond means, misuse of authority and establishing illegal housing societies.

NAB recovered Rs490 billion from corruption individuals over the last three years, it said. The anti-graft body has recovered Rs790 billion since its inception.