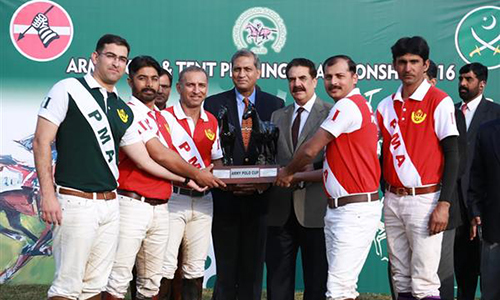 The Rawalpindi Zone knocked Mangla Zone to runners-up position in the stunning final and took the elusive title of 2016 champions after an invigorating contest which ended with 9-5 (score). The third spot was claimed by Pakistan Rangers Punjab, winning the earlier fixture.

The final could not have been a more fierce fight between two incredible teams, Rawalpindi Zone and Mangla Zone. The players and ponies jostled for the lead continuously with each taking their turn at the top.

In the end, it all came to a head in the last chakkar when Asfanyar Pataudi scored five spectacular goals. Hence, consolidating his team position and taking Rawalpindi Zone’s score to nine goals, four goals ahead of Mangla Zone and secured victory and 2016 title. 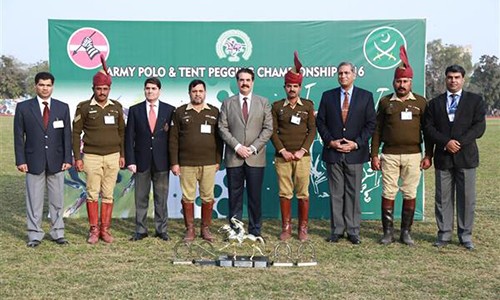