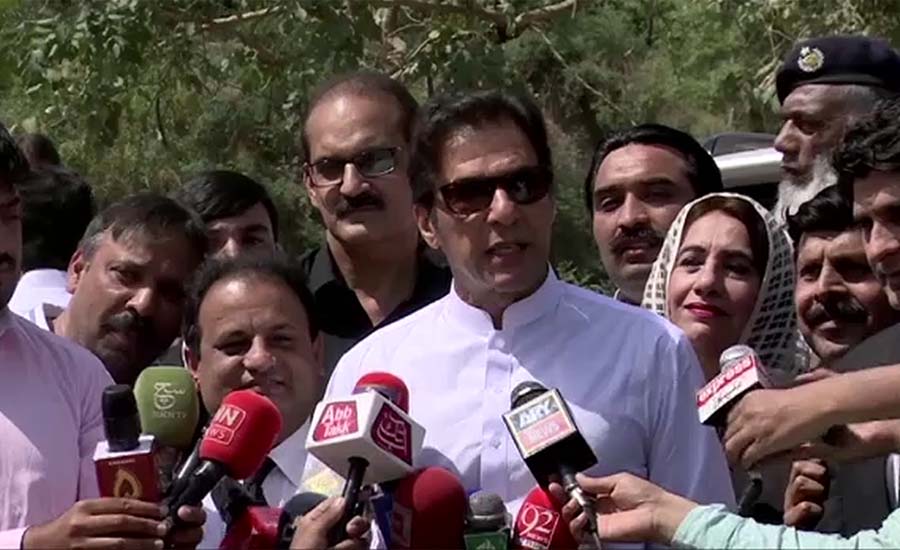 ISLAMABAD (92 News) – After the announcement of Naisrul Mulk as the caretaker prime minister, the major political leaders have posted messages in support of the former chief justice of Pakistan.

Pakistan Tehreek e Insaf chief Imran Khan was one of the first to tweet out congratulations to the caretaker prime minister. 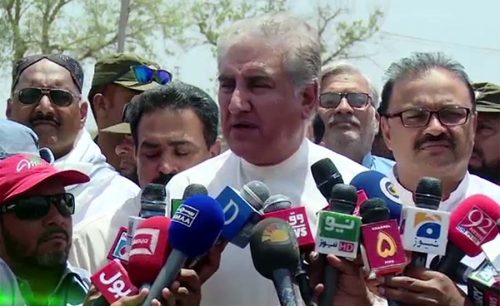 In conservation with 92 News, PTI Vice Chairman Shah Mehmood Qureshi said that justice Nasirul Mulk is respectable person and he heard the rigging case very carefully. He hoped that the former CJP will ensure fair and transparent general elections. 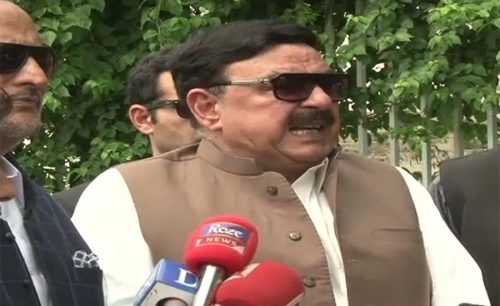 Awami Muslim League chief Sheikh Rasheed said that justice Nasiul Mulk is very noble man. He remarked that the former CJP wrote a note for rigging and corruption in election. He added that he will ensure the election fair and transparent.