Real problem is with me, but my friends are being nabbed: Zardari 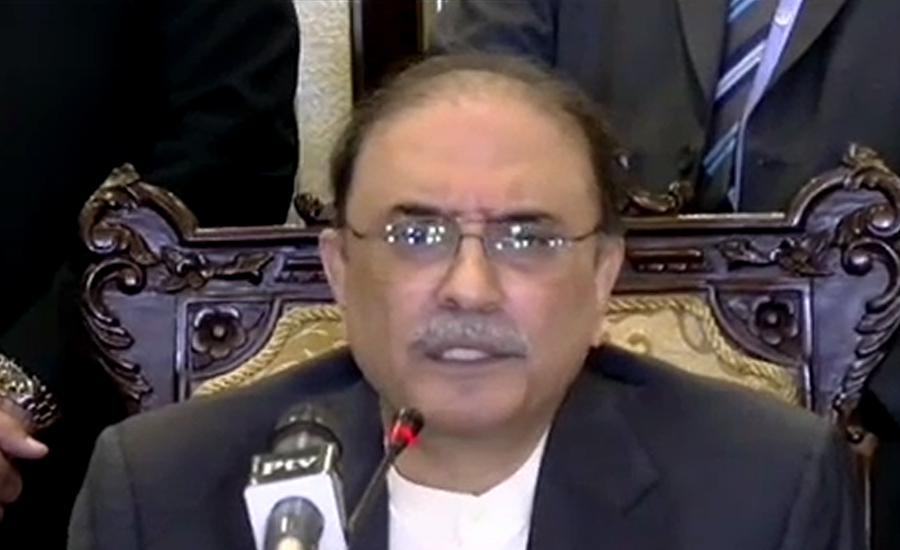 Real problem is with me, but my friends are being nabbed: Zardari

LAHORE (92 News) – Former president Asif Ali Zardari has said that the rulers have neither broad thinking nor mandate. Talking to the media on Saturday, he said that an attempt was made to snatch the Sindh government from the PPP. “The government is staging the drama to withdraw the 18th amendment,” he said. The PPP co-chairman said that the people setting up industries in Sindh were being picked up. “I did not seek the NRO from Musharraf. Why will I demand the NRO from the present rulers?” he said. To a question, he said: “We had helped Saudi Arabia and they also helped us. China has also assured of help, but only assurance will not work.” Asif Zardari said that the rulers have problem with him, but his friends are being nabbed. On the Black Day being observed by Kashmiris against Indian occupation, he said that the struggle of Kashmiris is yielding results. The PPP co-chairman said that they respect the law. “We never launched a movement against the judiciary,” he maintained. About the opposition alliance, he said that neither Nawaz Sharif needs him nor he needs Nawaz Sharif. He said that Maulana Fazlur Rahman is trying to hold an all parties conference. “I have promised to attend the APC,” he announced.