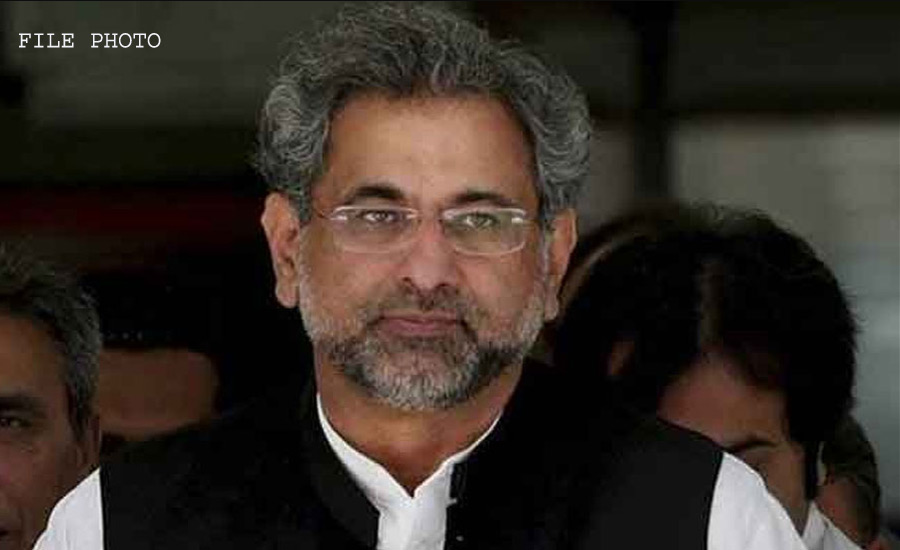 Talking to the journalists in Islamabad, the PML-N senior leader said that the incumbent regime knows beforehand about the ECP’s decision concerning the foreign funding case.

He also said that the incumbent rulers expressed distrust in the ECP instead of accepting defeat in the Daska NA-75 by-election. "Our stance is that assemblies are not right, so it should be ended," he added.

Shahid Khaqan Abbasi further maintained that the government tried to steal the Senate elections and installed cameras, he said while adding that Sadiq Sanjrani became the Senate chairman by rigging. "Case should be lodged against the opposition as three federal ministers accused it of placing cameras over the Senate polling booth," he added.

On the other hand, Senator Saleem Mandviwala also declared the demand for resignation from the Election Commission as wrong. He said that the government was confused over the stand taken by the ECP.