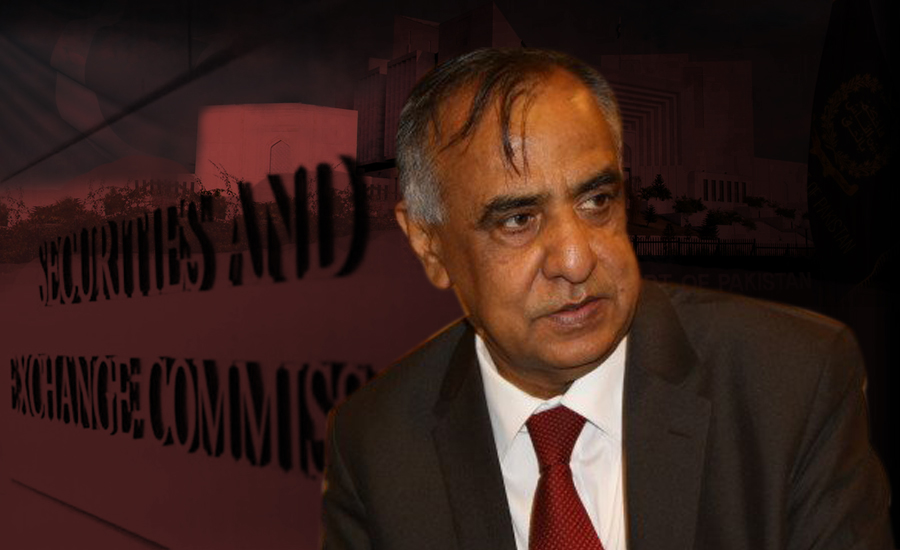 The bail has been granted against surety bonds worth Rs 250,000.

The SECP officials recorded their statements before the magistrate.

The SECP chairman faces the charge of pressurizing the officials to change the record.

On the order of the Supreme Court, the FIA conducted investigations, which proved the allegations.

Later, a case was registered against Zafar Hijazi. The IHC had granted transit bail to Zafar Hijazi on July 13.