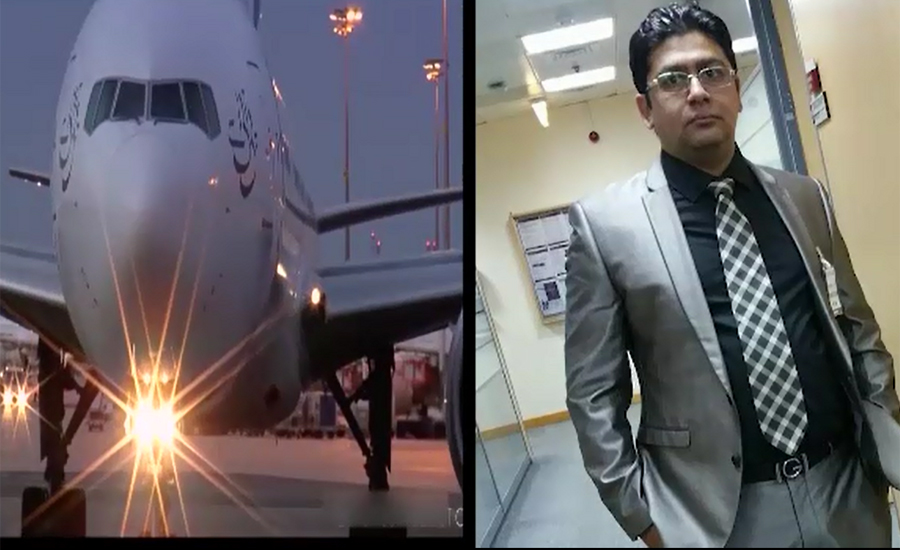 LAHORE (92 News) – As many as 14 members of the Pakistan International Airlines’ cabin crew have been grounded pending investigation into four kilograms heroin found on a Paris-bound flight. Sources in the PIA say that 14 employees of the national flag carrier have been declared suspect and are being monitored. They have also been grounded. They said that the suspects include six women and eight men. They are said to have been close to the flight steward arrested in Paris.