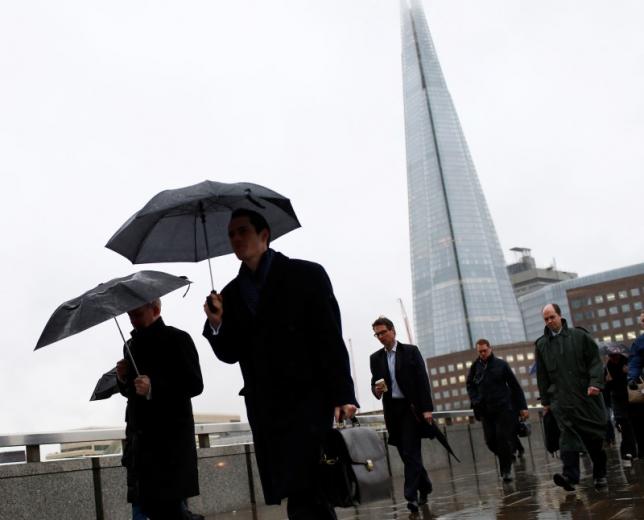 LONDON - British recruitment firm Reed Group said there had been an 8 percent increase in jobs added to its website in the three weeks since Britons voted to leave the European Union, the firm's chairman told the Mail on Sunday newspaper. Reed, which says more than 7 million people use the site to find jobs from over 25,000 recruiters every year, had 150,000 more jobs added since the June 23 referendum compared to the same period last year, the newspaper said. It did not give a comparative figure. "The vote hasn't affected things. People are still hiring and there are lots of opportunities," Chairman James Reed told the newspaper. "We've seen consistent growth in areas like technology and engineering. And we are expecting to see more people coming to Britain on the back of the change in exchange rates so we are anticipating more jobs in tourism and hospitality," he said. There have been expectations that Brexit-induced uncertainty would hit business and consumer confidence. British recruiter PageGroup Plc (PAGE.L) said on Tuesday that it had seen a slowdown in the run-up to the country's June 23 referendum on leaving the European Union. -Reuters