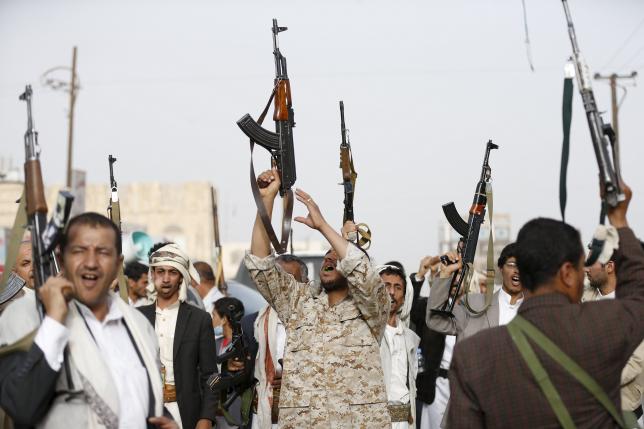 GENEVA - The International Committee Red Cross has received approval from the Saudi-led military coalition conducting air strikes against Shi'ite Houthis in Yemen to bring in vital medical supplies and aid workers, a spokeswoman said on Sunday. The aid agency has been negotiating for nearly a week to deliver life-saving supplies and equipment to Yemen, where there have been 11 days of air strikes by the coalition, which now controls the country's ports and air space. "We have received permission from the coalition for two planes now, one carrying supplies and one with staff," ICRC spokeswoman Sitara Jabeen said. The ICRC hoped that the aircraft could land on Monday in the capital Sana'a, she said. - Reuters