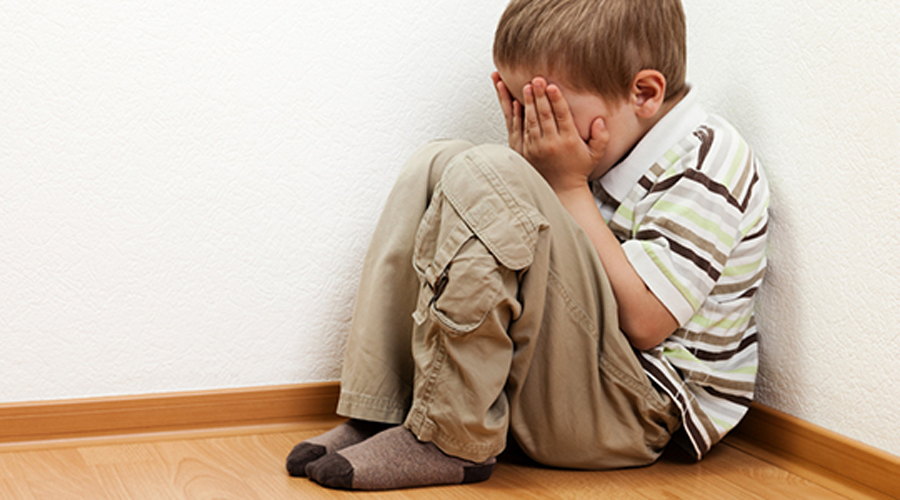 SEATTLE – Pediatricians, parents, industry and policymakers need to join forces to limit children's exposure to virtual and real violence, according to the American Academy of Pediatrics' Committee on Communications and Media. "What is needed is stronger political will,” said Dr. Dimitri Christakis, director of the University of Washington's Center for Child Health, Behavior and Development in Seattle, in email to Reuters Health. “We can improve ratings to help parents better screen movies, apps, video programs and games. And despite the U.S. Supreme Court ruling, it strains credulity why prohibiting minors from purchasing games designated as ‘for adults only’ by the industry itself is a violation of free speech when the same standard is not applied to pornography or even admission to R-rated movies,” he said. Today's children experience unprecedented screen violence not just on television, but also on computers, video games and touch-screen devices, the Committee points out in a policy statement published in Pediatrics. The authors add that such exposure has been clearly linked to aggressive behavior, aggressive thoughts, aggressive feelings and physiological arousal. “Most Americans do believe that there is a link between screen violence and real world aggression,” Christakis said. “But they don’t think it affects them or their children - only others. In addition, the media itself often portrays the issue as being contentious, whereas in fact hundreds of studies and several large meta-analyses have shown that there is a definitive (albeit small to moderate) link between virtual violence and real world aggression. It is always possible to find a dissenting scientist (think climate change), but the truth is for the vast majority of researchers, this is settled science.” The new policy statement says it's time to reduce this exposure as part of the overall goal of optimizing the health and wellbeing of our youth, and makes six recommendations: - Pediatricians should make it a point during all well-child examinations to emphasize the importance of guiding the content (not just the quantity) of media viewed by children. - Parents should be mindful of what shows their children watch and which games they play (for example, children under the age of six need to be protected from virtual violence, and first-person shooter games are not appropriate for any children). - Policy makers should promote legislation that provides better information about the content of media of all forms and should enact laws that prohibit easy access to violent media for minors. - Pediatricians should advocate for more child-positive media. - News and information media should acknowledge the reality of proven connections between virtual violence and real-world aggression and should avoid confusing unscientific opinions and industry marketing material with peer-reviewed scientific research. - The federal government should oversee development of a robust, valid, reliable and parent-centered rating system rather than relying on industry to do so. "Be mindful of the shows your children watch and the games that they play," Christakis advises parents. "Pay as much attention to their ‘media diet’ as you do to their food diet. Recognize that there is a link between virtual violence and real world aggression that is as strong as the link between passive smoke exposure and lung cancer. Some children are more affected than others. If your child shows any aggressive tendencies, modify their media diet.” In a related article, Dr. Rhea W. Boyd from Stanford University in California and Dr. Wendy Sue Swanson from Seattle Children's Hospital contend that exposure to real violence is every bit as important as exposure to fictional violence. "Perpetual exposure to images and videos that depict real violence, through live streaming Facebook feeds, autoplayed Instagram posts, Snapchat videos and the like, takes a toll on all of us," Boyd told Reuters Health by email. "That toll can manifest as a shared trauma, an experience of victimization, collective mourning, fear, intimidation, and behavioral changes as a result of those experiences." And youth may be most vulnerable because they are still developing the emotional and intellectual maturity to process troubling events and must rely on trusted adult figures to provide safe spaces in their life, she added. “So the role for parents, pediatricians, and other professionals who care for children is to understand that complex impact and proactively reach out to youth to help them process these events, teach and model empathy, and let them understand how to be safe in the world,” Boyd said. –Reuters