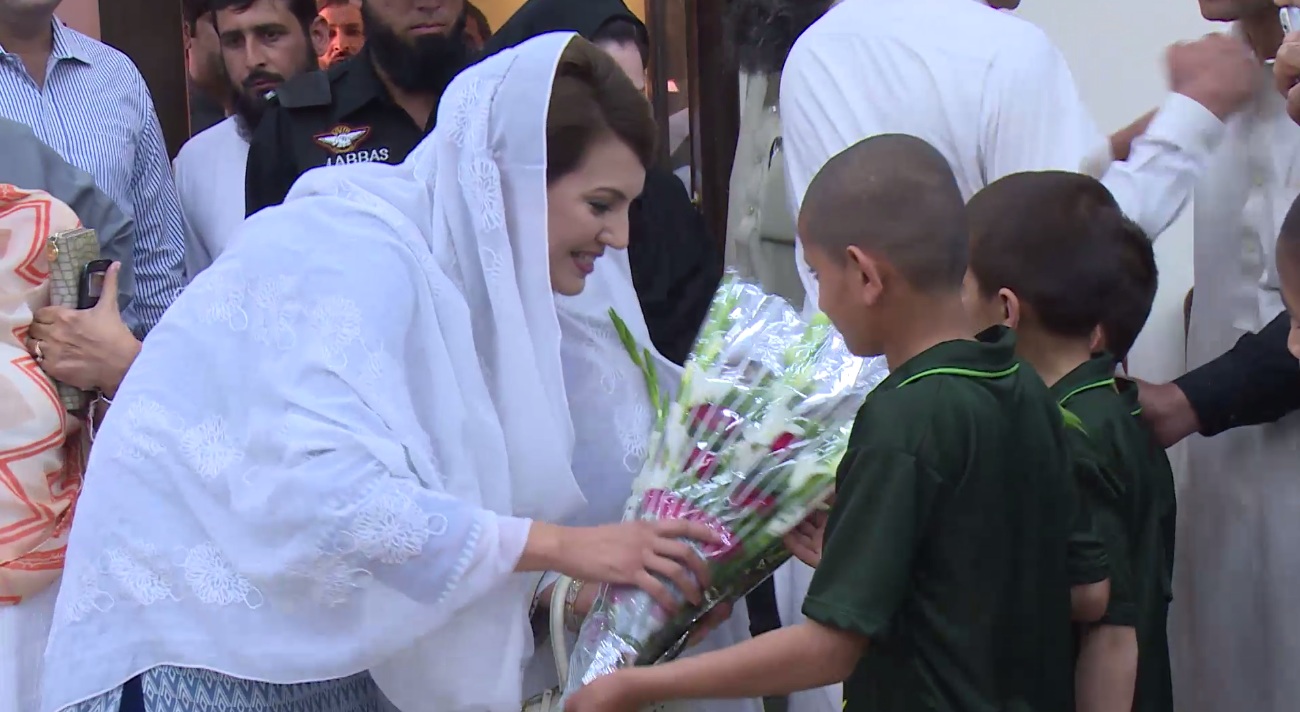 PESHAWAR (92 News) – Pakistan Tehreek-e-Insaf (PTI) chairman Imran Khan’s wife Rehman Khan has said that Muttahida Qaumi Movement (MQM) should work for the welfare of street children rather than giving presents. “I didn’t receive any necklace from MQM chief Altaf Hussain. If Altaf bhai wants to gift something, he should give it to street children and Shaukat Khanum trust.” Appointed by KP government as Ambassador for Street Children, Reham Khan was addressing a ceremony on Sunday at the Chief Minister House in connection with the Street Children Day. She lamented that several street children fall victim to torture and sexual abuse and their playgrounds are garbage heaps, adding that she has made a start from Khyber Pakhtunkhwa to eliminate such atrocities. She said the children living on footpaths should be given education in hostels. 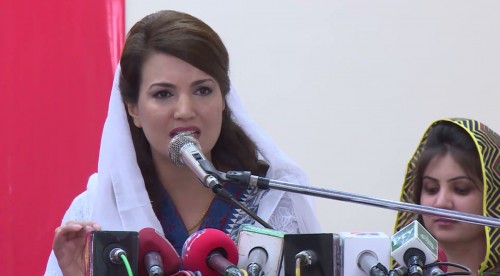 Speaking on upcoming by-poll in Karachi on April 23, Reham Khan appealed to the women in the NA-246 constituency to bring change and vote for the PTI.